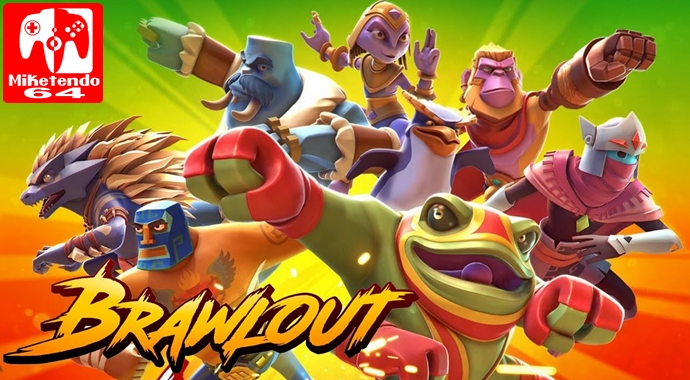 Indie Beat ’em up Brawlout, has in just two weeks, surpassed over 50,000 players on Nintendo Switch. The development team behind the game Angry Mob Games, has taken to their Twitter Account to thank everyone for their support. We have included the Tweet below.

Brawlout passed 50K players on #NintendoSwitch in its first 2 weeks!

Nintendo, and especially all you brawlers out there, you’re all amazing and we love every single one of you!!

THANK YOU and expect tons more Brawlout action coming your way in 2018! pic.twitter.com/4FU0wK4Q5A