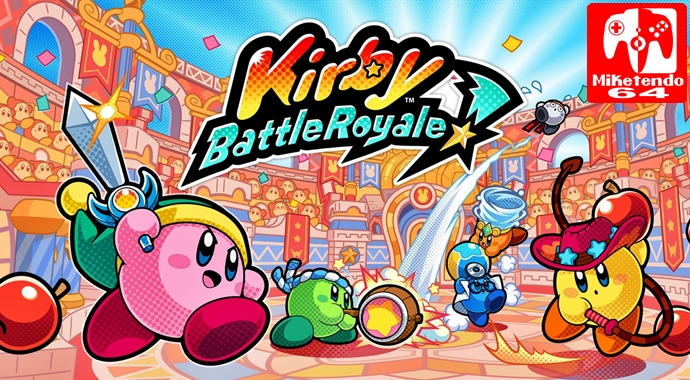 After already receiving an update an earlier this month, another new update is available now for Kirby Battle Royal, which is out now in Europe and Japan and you’re all welcome to read what’s been changed, via the patch notes below: