[Editorial] Did Kimishima Just Tease WarioWare for Nintendo Switch with a 2018 Release? 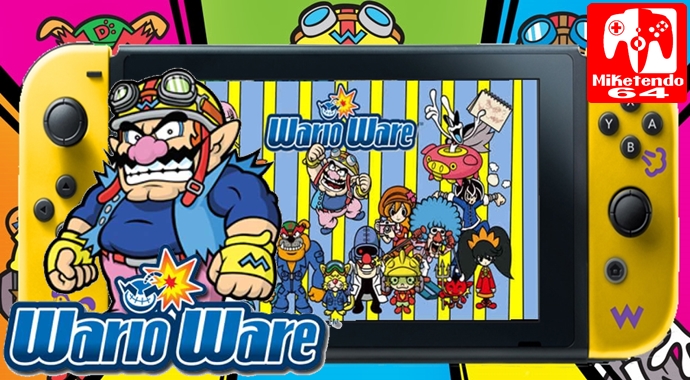 I hope you don’t mind reading an article, comprised of theories, because that’s exactly what this Editorial is going to be packed with!

While I do often strive to be a journalist who follows the facts, in the past I have also spent some time being a video game theorist, with my Metroid Missions editorial being the most recent case of my theories penned, but today is all about WarioWare. In an interview between Tatsumi Kimishima and Asahi, a whole range of things was discussed, but the singular thing we’re focusing on, is what Kimishima had to say about expanding the line-up of games for the Nintendo Switch, in 2018.

According to the translation we got, the President of Nintendo, expressed a desire to release games in 2018 that makes use of the Switch’s many functions, such as HD Rumble, the IR sensor in the right Joy-Con Controller, motion controls and touch-screen controls. Now, so far, the only game that really came close to taking the advantage of all of those particular aspects, was of course 1-2-Switch and while it did a decent job of showing off what the new platform could do, before ARMS tried to take motion controls to another level, but the mere existence of 1-2-Switch leads me to having to ask a simple question, “Why wasn’t 1-2-Switch a new WarioWare game?”

With the last WarioWare instalment releasing back in 2013, as Game & Wario for the Nintendo Wii U, not only has enough time passed for a new WarioWare game to be developed and released in 2017, but the release of such a game would have made the most sense, unless of course, there was an issue. Back in 2016, even after E3, Nintendo was reported as still trying to figure out just what exactly the Nintendo Switch would be and while most of the designs and ideas were already in play, what if Nintendo still didn’t know the full capabilities of what they could do with the Switch hardware?

If they had launched a WarioWare game instead of 1-2-Switch, back in March, it would not be WarioWare as we know it. Yes, the game would feature new ideas that would demonstrate some of the Switch’s uses like 1-2-Switch would have done, but with not enough knowledge on what the new hardware could do, the game we would have got, would have felt more like a half-arsed attempt that wasn’t that much larger than Game & Wario, instead of a proper game that justifies the hefty price tag that would have been slapped on top of it.

Even if a proper game was able to be developed and released though, we must consider the fact that the WarioWare series, although the games are published by Nintendo, they are developed by Intelligent Systems, who since 2016 at least, has been busy with Paper Mario Colour Splash, Fire Emblem Heroes, Fire Emblem Echoes: Shadows of Valentia, assisting with Fire Emblem Warriors and are still developing a new Fire Emblem game, for Nintendo Switch in 2018. Even if the Intelligent Systems wanted to produce a new WarioWare game for Nintendo Switch in 2017, possibly even titled “Switch & Wario,” at the time, they would have had their hands full. Fast forward to the end of 2017, as far as current projects go, in addition to continuing with Fire Emblem Heroes, Fire Emblem Switch is the only “On record” game, we know they have in development for a Nintendo platform at this time, it does start to make sense that they could easily have something else in the pipeline that isn’t Paper Mario related as the last instalment was out in 2016, something such as the next WarioWare game. 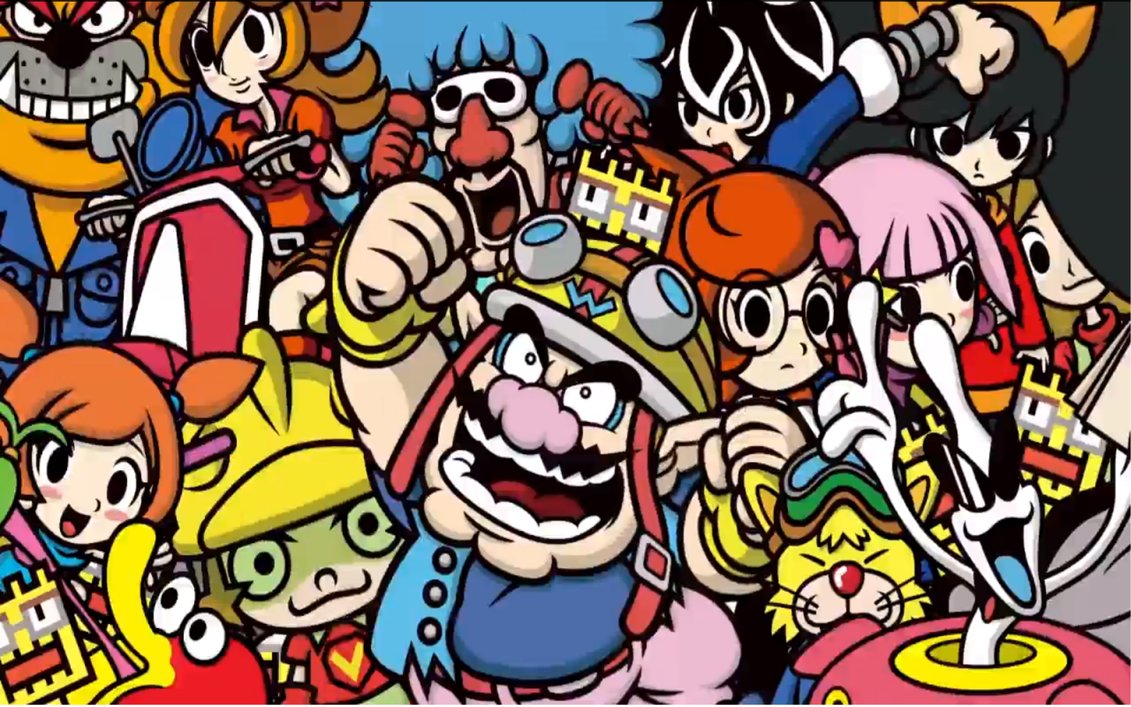 By not releasing it in 2017, the team behind the game would then have an entire year to learn the full capabilities of HD Rumble and everything else the Switch can do and learn how to properly implement them, thus guaranteeing to ensure that when a WarioWare game does release in 2018, (Q2 at the earliest,) it will definitely be one of the most elaborate WarioWare games we’ve ever seen the likes of, but also one of the most fun and bizarre instalments gamers could ever play. To me, while all of this is simply theory I concocted in my head, it makes the most the sense, especially since Kimishima has alluded as such with his comments, because unless there is a WarioWare game on the way in 2018, there is no other game as such, unless Nintendo build on 1-2-Switch that could properly showcase the Switch’s capabilities, like a WarioWare game could.

Sure, this could all easily be wishful thinking and I’m reading too much into Kimishima’s comments, but I for one hope it isn’t. I would love to introduce some Wario action to my Switch sometime soon, the fact of the matter is, Wario games are great in their own right and it would be a shame if we didn’t get one in 2018 as it would be the success that 1-2-Switch wasn’t. But that’s just how I feel about all this, should you wish to think and say otherwise, you are more than welcome to do so in the comments below!