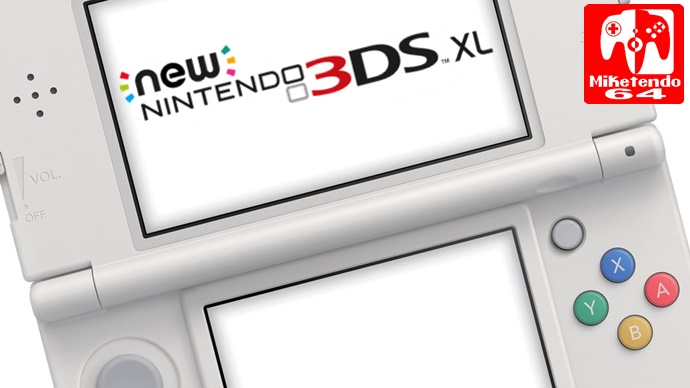 According to reports on Resetera, Nintendo apparently have intentions to cease New Nintendo 3DS XL production in Europe. Reasons for this are supposedly due to the fact they are focusing on New 2DS XL development as it is a lot cheaper to produce and still has all the main specifications of the New 3DS XL with the exception of not having 3D intergration.

The 3DS systems have been one of Nintendo’s most successful consoles and is now in it’s seventh year of production. With Nintendo firmly stating that they are still commited to bringing Games to the 3DS well through 2018, I would very much take this information with a grain of salt. Then again, this graph was posted on Resetera by user Shiggy that seems to point to a decrease in New 3DS XL production and more focus on the New 2DS XL in the second quarter of 2017.