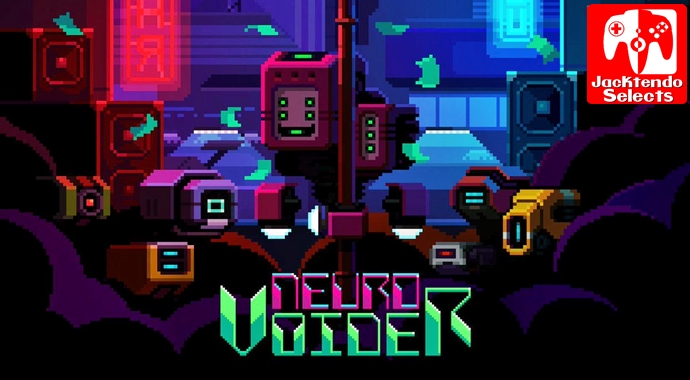 For anyone curious to know which indie game will feature Video Capture for Switch, the answer could very well be Flying Oak Games’ NeuroVoider as a new update is on its way to the game that will in fact allow you to take videos at your leisure. Only the update is not out yet, as it is currently undergoing approval. In advance of its release though, here are the patch notes: