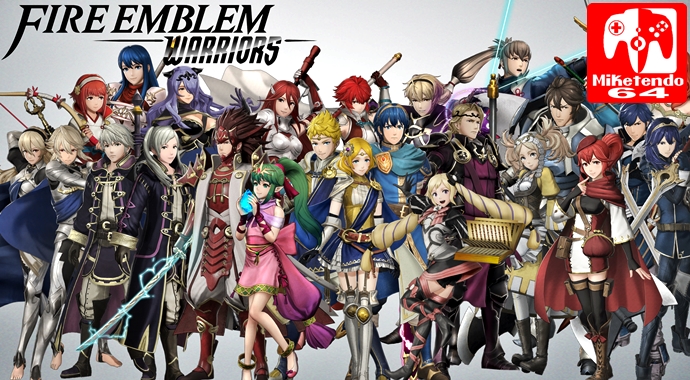 *Feature image by Lucas-Zero on deviantart.com

It has been revealed that the upcoming Fates DLC for Fire Emblem Warriors is to be covered in this week’s Famitsu and the magazine has already gone ahead to share a preview of what the article entails. While there are a few screenshots, which we’ll be sharing momentarily and news that we know already, which states Azura, Oboro, and Niles being the new characters the update will add to the game, the 5 new costumes have been revealed also. For Camilla, there is a Maid’s uniform, a Butler’s uniform for Takumia, Azura’s alternate and dark shaded attire and Hoshido Novel for female Corrin and Nohr Noble outfit for Male Corrin.

Talking of Corrin, Azura will be have a support costume with him/her as new Support Conversations are also added and as for the day all of this can be outs, well in Japan the date is the 21st of December and while it could be the same all over, it might even be the 20th for North America, so we’ll have to wait for further clarification on this, but news is coming and there will be more tomorrow when the whole of Famitsu’s Fire Emblem Warriors Fates DLC article becomes available.