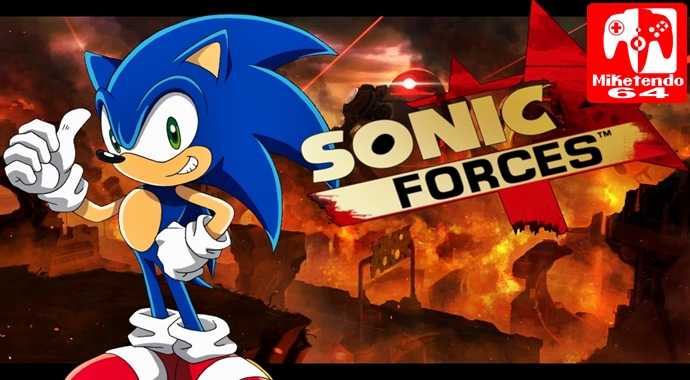 November 6, 2017 8:43 am Published by Jack Longman Leave your thoughts

As previously revealed by SEGA, Sonic Forces is to have a Day 1 update when the game officially releases on November 7th (it’s already available due to its street date being broken) and below you can see yourself what is to be changed/added:

Despite the fact no review copies & keys are being sent out, reviews for Sonic Forces are starting to come in and it is not off to a good start as yet again negativity surrounds it, but we do have our own review on the way, due to purchasing an early copy and let’s just say we are of a different mind-set to Polygon, but you’ll have to wait a little longer before you can see it.