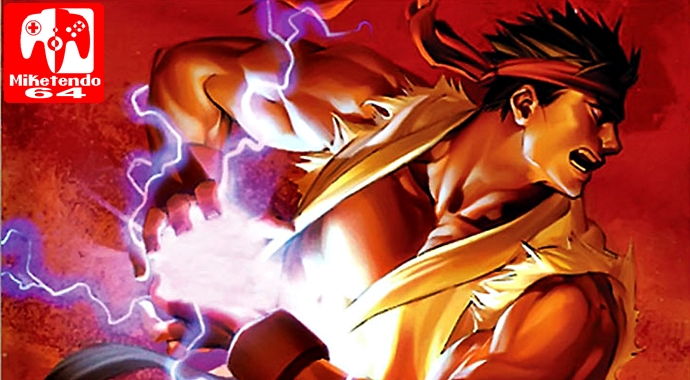 Monster Hunter XX for Nintendo Switch has shipped 350,000 units which is not bad going considering it has only been released in Japan, though there is a big chance that the game have been exported by western gamers due to the Switch being “Region Free.” Capcom state that it is performing strongly but have yet to say when we can expect the game to come to the West.