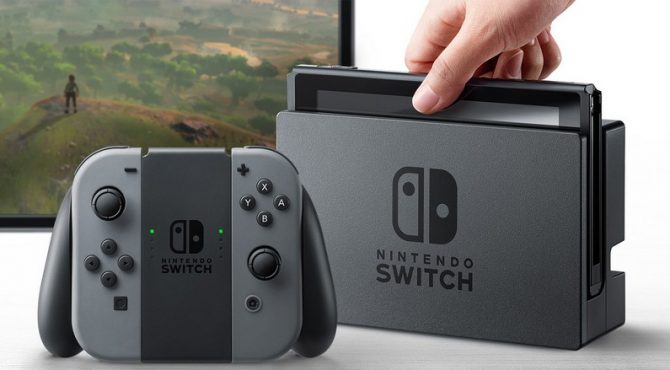 Nintendo Switch Production To Ramp Up For Holidays

The Nintendo Switch has been on a win and Nintendo have not been able to keep up with demand for their hotest console. The big N has increased production but it is still not enough to satisfy the demand and so Nintendo have promised that the production for the Switch will be ramped up for the Holiday Season.

The Wall Street Journal have covered the Switch Situation one of their latest articles and had reached out to Nintendo for a statement. Nintendo obliged and had this to say:

“We’re doing everything we can to make sure everyone who wants to buy a Nintendo Switch system can do so. We will ramp up production for the holiday period, which has been factored into our forecast.”

Nintendo aims to ship ten million Switch units before the fiscal year ends March 2018. Wall Street Journal have added that “People involved in the supply chain say they have been told to prepare for 18 million units.”