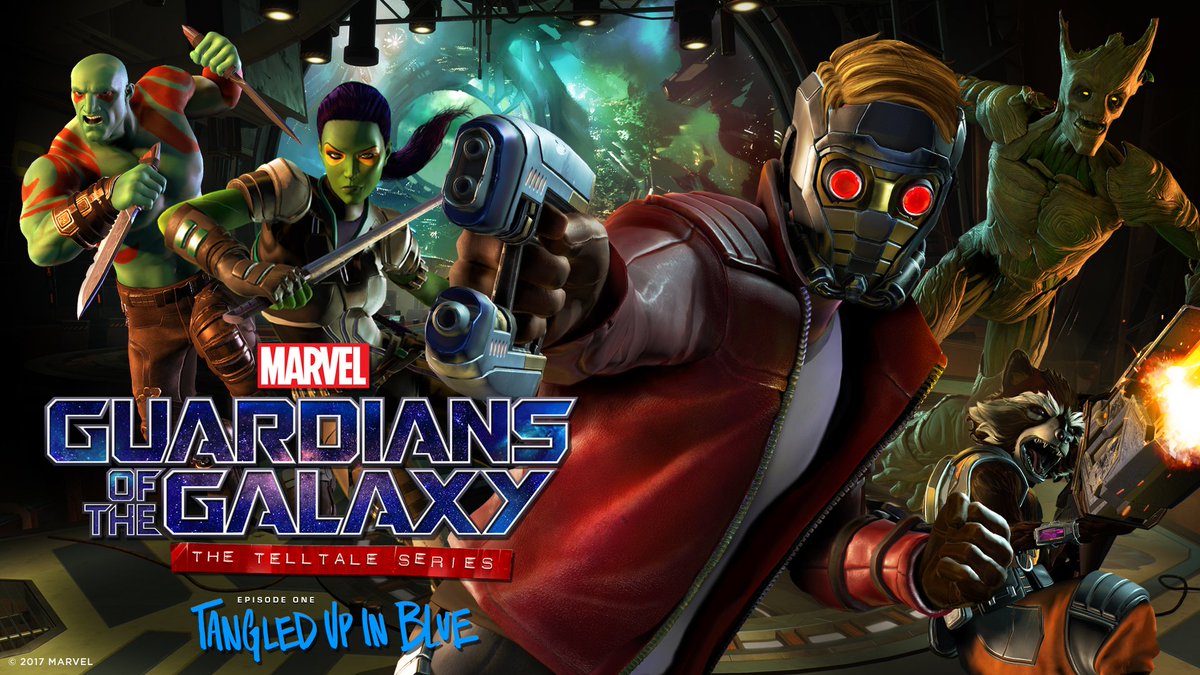 Both Telltale Games and retailers have been teasing more of their games for the Nintendo Switch along with some of their other products for Nintendo Platforms. During an Interview with Rocket Beans TV, Job Stauffer of Telltale Games suggested that Guardians of the Galaxy, Batman, and Minecraft: Story Mode – Season Two will be making their way to the Switch.

This is what he had to say:

“Minecraft, the first game, came out today. I think you can expect to see other titles like Batman, Guardians of the Galaxy, maybe Minecraft Season 2 in the future.”

You can catch the whole interview in the video below. The subject that regards the Switch is at 15:14