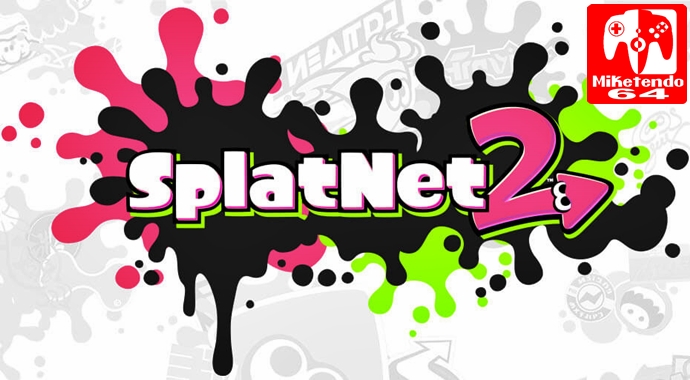 Following the early release of the Nintendo Switch Online app earlier today/yesterday, the app has now gone from being under maintenance, to fully functional!

So what does this mean exactly? Well it means when users can now actually sign into their Nintendo account with the app and can actually do things with it, including accessing SplatNet 2, and while the public does not have its hands on Splatoon 2 just yet, certain reviewers and influencers do and as such, Nintendo World Report has taken the liberty of giving a full on view at all SplatNet 2 has to offer and you can see the footage right here:

Just think, two more days and you too can be viewing similar statistics when you access SplatNet 2. Wouldn’t that be cool?