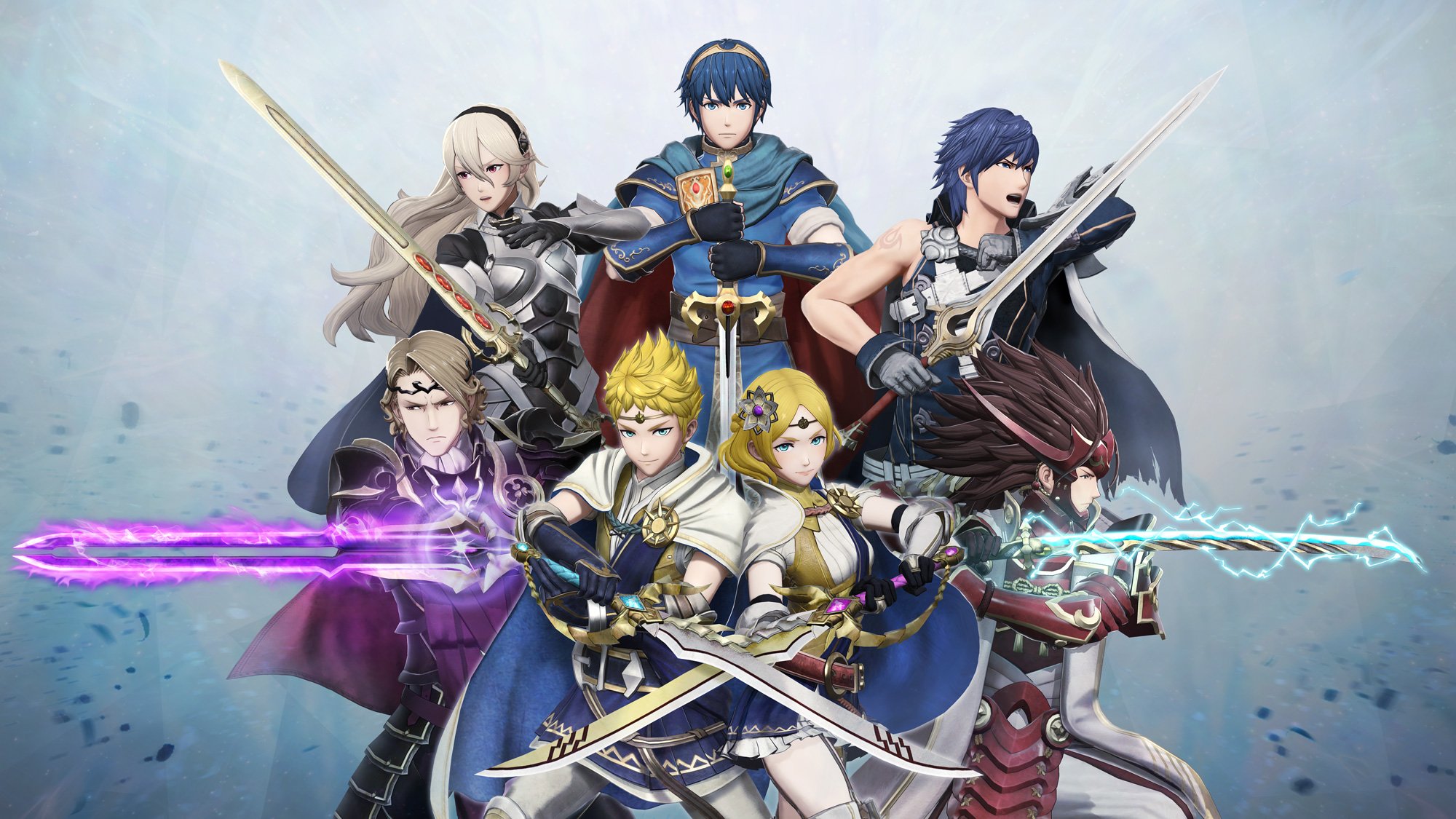 Earlier this week the official Twitter account for Fire Emblem Warriors teased a new video would arrive this week that will reveal new characters and today it has arrived!

Only as well as showcasing various Awakening characters, more of the game’s story has been divulged such as the Shield of Flames and Fire Emblem Warriors being an “adventure to defeat an evil dragon.” Also more of the game’s voice acting was on display and you can see it all right here:

For more Fire Emblem Heroes news, the site to go is miketendo64.com!