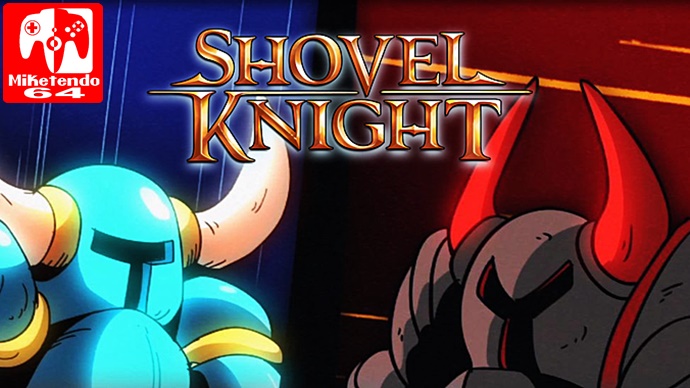 The incredibly talented animators that are Channy & Kimberly have uploaded their latest anime opening sequence for everybody’s favourite Indie hero, Shovel Knight. This is an video that even Yacht Club Games will love and really does have you wanting a cartoon series of Shovel Knight. You can watch the video below and please be sure to subcribe to their YouTube Channel and check out more of their incredible videos that feature, Zelda, Pokémon, Yoshi, StarFox, Splatoon, The Angry Video Game Nerd and more!!! The Background music is a metal cover of the Shovel Knight theme by RichaadEB.