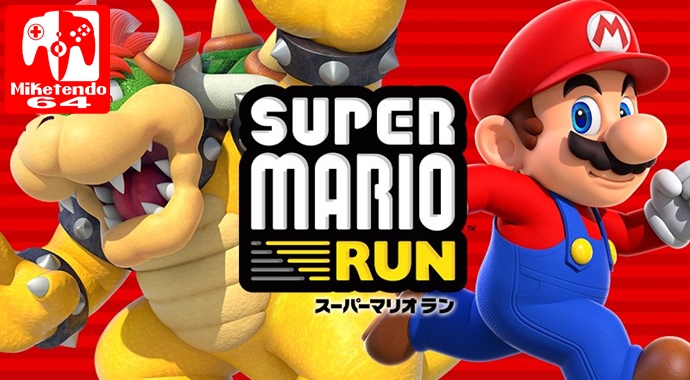 Remember the Mario Kart 8 Deluxe tie-in event Super Mario Run had in celebration of the game’s release? Well looks like we can expect to see a similar thing kick off for Super Mario Odyssey.

Having seen the Super Mario Run file among the others shown as part of Nintendo’s E3 press site, I thought nothing of it as its conclusion must have been a mistake, but it seems there is more to the folder than meets the eye as the file has provided the following assets:

Now I can’t speak for you, but these are statues I’m certainly going to add to my Kingdom when they become available. How about you?