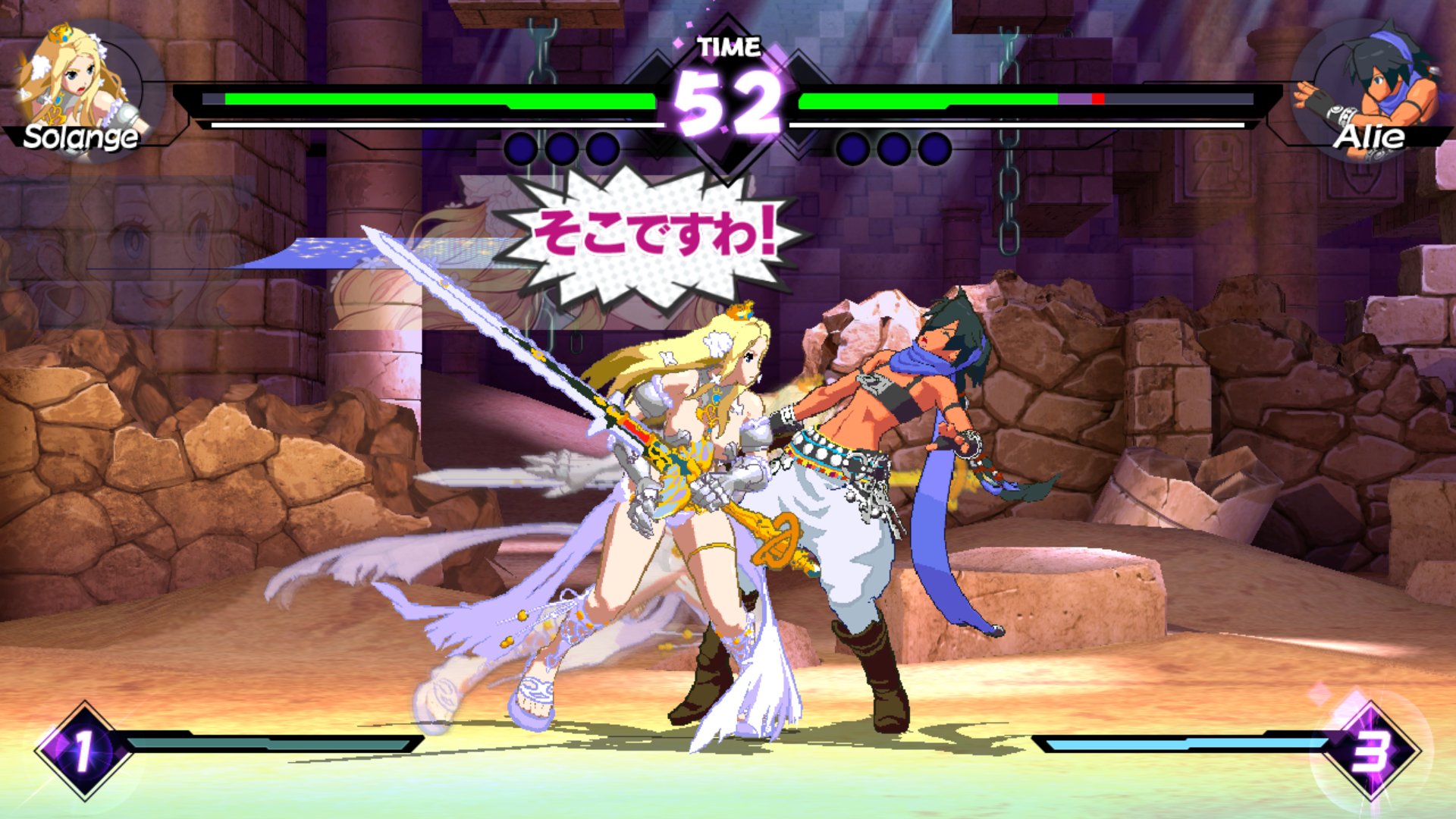 We promised more Nicalis news and here it is, a full on press release pertaining to their complete E3 line-up:

(Upcoming Hits Include Edmund McMillen’s The End Is Nigh)

All four games are planned for release in 2017, with Tiny Barbarian DX, Ittle Dew 2+ and The End Is Nigh scheduled for Q3 and Blade Strangers appearing in Q4.

So with four games brought to the table, Nicalis certainly aren’t pulling any of their punches, but which game are you the most excited for? Let us know!