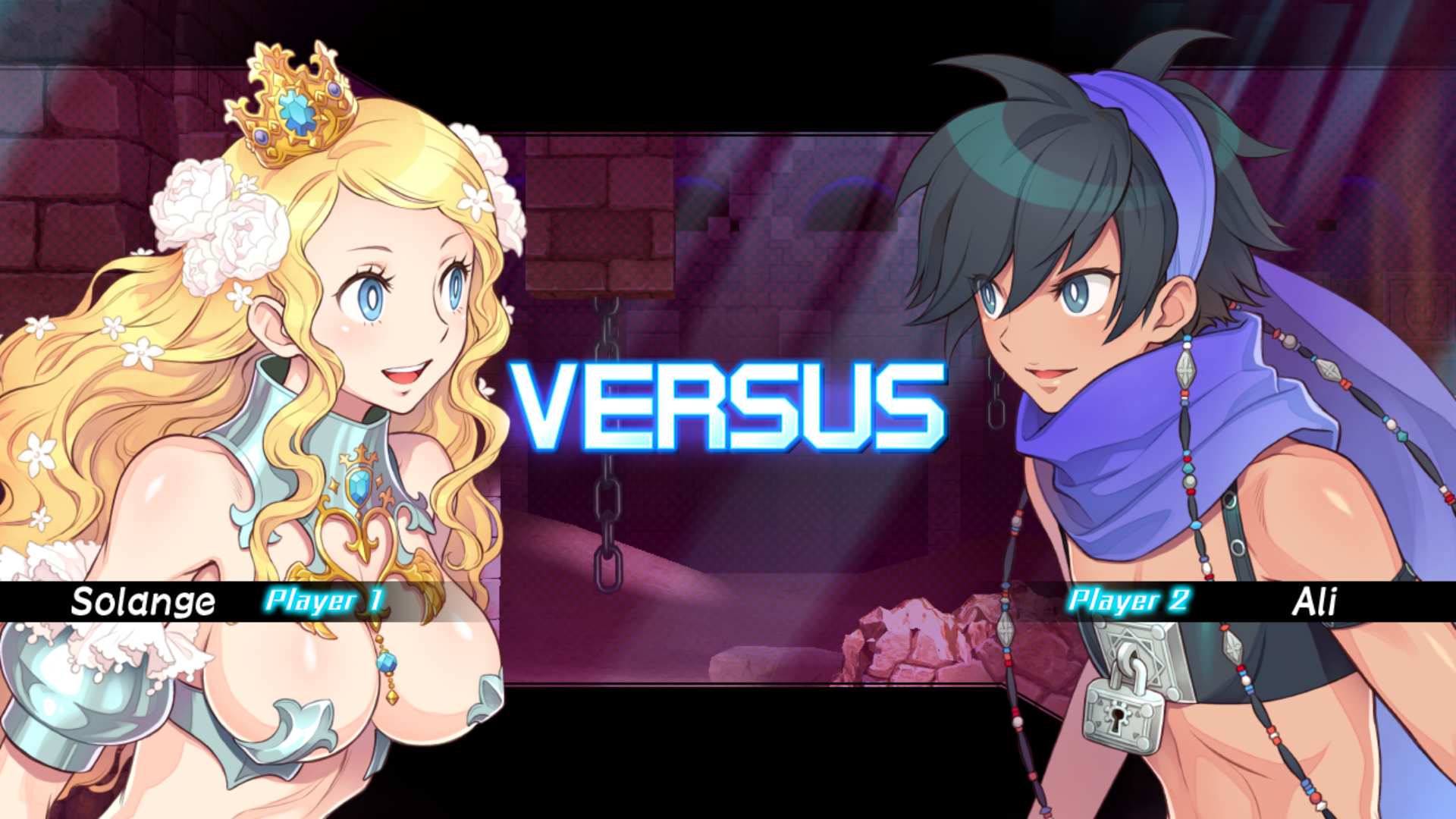 Following its appearance during the Twitch stream of various games for this year’s E3, among them was Blade Strangers.

The very sight of this fighting game appealed to many and as well as a few details that were able to be secured from the stream, (which we’ll be covering in just a minute), Nicalis has just sent out the following press release:

Introducing the Warriors and Weaponry of Blade Strangers:

(Can Nicalis and Studio Saizensen Change the Future of Fighting Games?)

The stunning character animation in Blade Strangers is created using a proprietary process. 3D character models are used to render individual animation frames, which are then rasterized into sprites and manually touched up by experienced 2D artists. The result is smooth and realistic animation in which every single frame looks like a gorgeous anime illustration.

The game uses a four-button control scheme in which all attacks are triggered by various combinations of action buttons. By avoiding the use of traditional quarter-circle and half-circle input commands, Nicalis and Studio Saizensen hope that the less complex controls of Blade Strangers will allow new players to get into the fighting game genre. The development team’s goal is to revitalize a once-mighty fan community that has the potential to grow even larger.

“The first time I played Blade Strangers, I couldn’t believe that both the control and game mechanics were so intuitive,” says Nicalis president Tyrone Rodriguez, himself a longtime competitive fighting game player. “It was immediately fun. And even though it was just an early demo, I could see that it already had the gameplay depth of a classic 2D fighter from the 1990s.”

Another benefit of the simplified controls in Blade Strangers is reduced lag in online multiplayer competition, since there’s less data to transmit between opponents. The finished game will combine the excitement and subtle dynamics of a classic one-on-one brawler with the polish and features that a current-gen fighting game deserves.

Developed by Studio Saizensen and published by Nicalis, Blade Strangers is planned for release on Nintendo Switch, PlayStation 4, Xbox One and Steam (PC/Mac) in the fourth quarter of 2017. Pricing info and release date to be announced at a later time.

As for the details we were mentioned earlier, we’ve got them right here, as well as the streamed footage of Blade Strangers:

Stay tuned for more Nicalis news as we have another press release to share and it is very Nintendo Switch heavy.