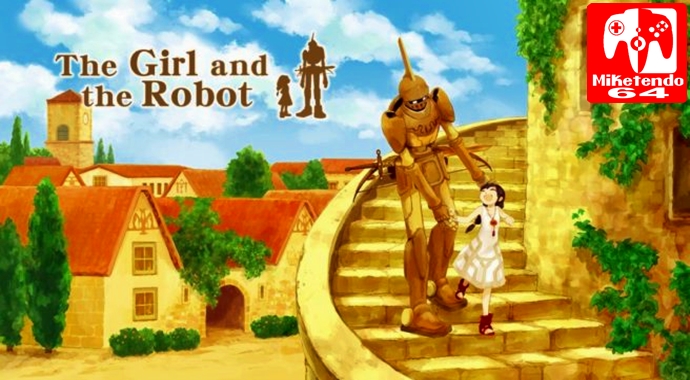 We already knew THQ Nordic are bringing Darksiders Warmastered Edition to the Wii U and on the 23rd of May, Darksiders finally arrives and it is not along as Flying Carpets Games will also be bringing The Girl and the Robot to the Wii U as well. But just in case you have never heard about it before, here is its overview and a couple of screenshots.

A tale of an unlikely friendship about two imprisoned souls whose only hope of escape is to fight together.

The Girl and the Robot is a unique third person action/adventure game set in a fairy tale world. You take on the role of a young girl trying to escape from a castle ruled by an evil queen. On her way, she meets a mysterious robot that can be controlled remotely and together they encounter many challenges that test the strength of their new found friendship. This game is the first act of the fairy tale.

So far The Girl and the Robot is only confirmed as launching in the North America eShop on the 25th of May, but just as soon as news of the European release emerges, we’ll be sure to let you know. So until next time, keep on gaming!

Tags: eShop, Flying Carpets Games, news, The Girl and the Robot, Wii U