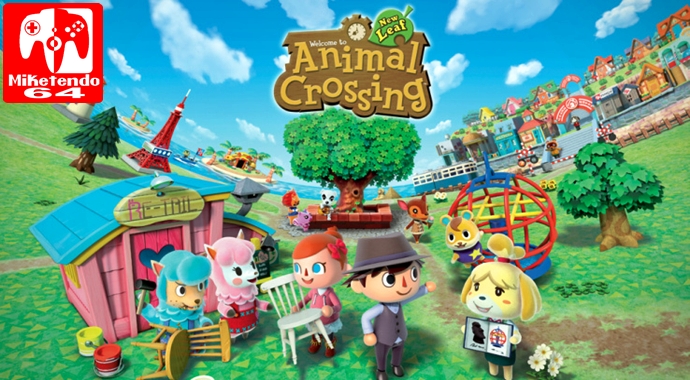 When Nintendo fails to provide, DeNA does!

Last month, Nintendo revealed the results of their last fiscal year and talked a great deal about what we can expect for the one we’re in now, but something they didn’t talk about was the mobile Animal Crossing game, other than to state it will release sometime during the current fiscal year.

Fortunately DeNA, Nintendo’s partner in the mobile industry had a fourth quarter meeting of their own and they were a bit more forthcoming with details for the mobile Animal Crossing game, but the details don’t tell us all that much and as for what else they shared, it’s essentially a regurgitation of what we heard from Nintendo, but it is information worth repeating so here it all is:

Personally I wish Nintendo weren’t so critical with when they’ll announce their mobile games, as it would be nice to know what else we can expect to see release in the next 12 months, but this is Nintendo we’re talking about. They do love to keep their cards close to their chest, but you’ve heard my take, what’s yours?