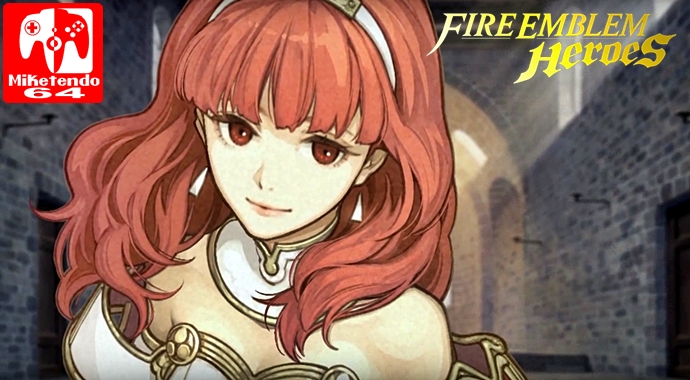 “Rite of Shadows” Heads to Fire Emblem Heroes Next Monday

Because Fire Emblem Heroes is the app that keeps on giving, as well as the Battle of the Mages Voting Gauntlet that has gotten underway today, more content arrives next Monday.

As for what kind of content it is, well get ready to face Celica in battle as her, Boey, Mae and Genny will be making their own appearance in Fire Emblem Heroes as part of a new Rite of Shadows event, which includes new Quests, new Maps and a new Benner of Heroes for players to hopefully summon new Heroes from! But because words aren’t enough, here’s a video of the upcoming content?