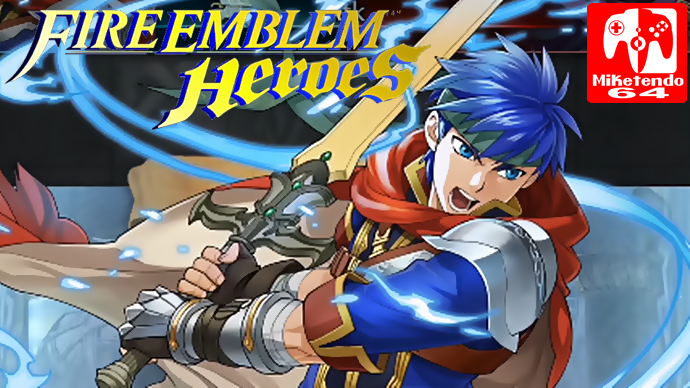 More News will be coming about Fire Emblem Heroes during a 10-minute Live Stream tomorrow (Friday 28th). It is not known what will be shown during the stream but if you want to watch it, it will be hosted at the following times.

You’ll be able to watch the stream as it happens below.

The Stream has only been announced for Japan at this current time but the news shared during the stream should apply to all all regions where the game has been released.