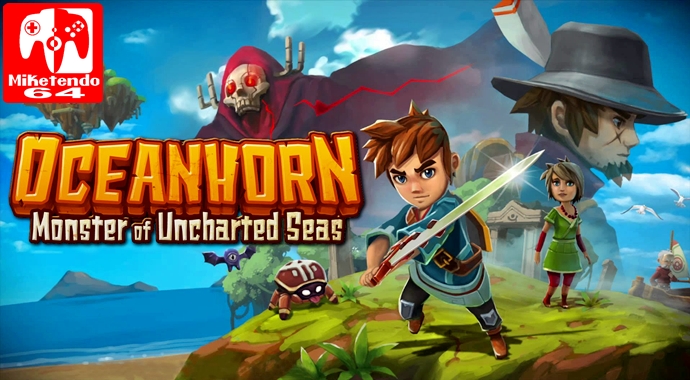 FDG Entertainment aren’t bringing one game to Nintendo Switch, they’re bringing two and with one of those games being Oceanhorn, their first Switch release could be happening any week/month now.

So with that thought in mind, here’s some off-screen footage of Oceanhorn: Monster of Uncharted Seas running on Switch at 60fps to excite us further:

Hopefully FDG Entertainment will end our suffering some day soon and share a release date and once they do, you can expect to learn it here at Miketendo64.