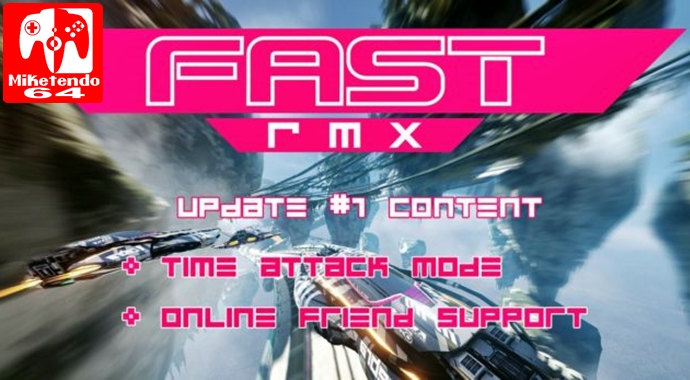 Two days after FAST RMX launched on Nintendo Switch, developers Shin’en Multimedia revealed an update was “coming soon” and that it will add both Online Friend Support and Time Attack, but the update did not come as soon as we would have liked.

But good news everyone, for anyone who is waiting desperately for the update, Shin’en has revealed on Twitter today that the new update will be available next week and it will bring the promised features as previously revealed.

So be patient guys, it is coming and FAST RMX will become an even better game than it already is!