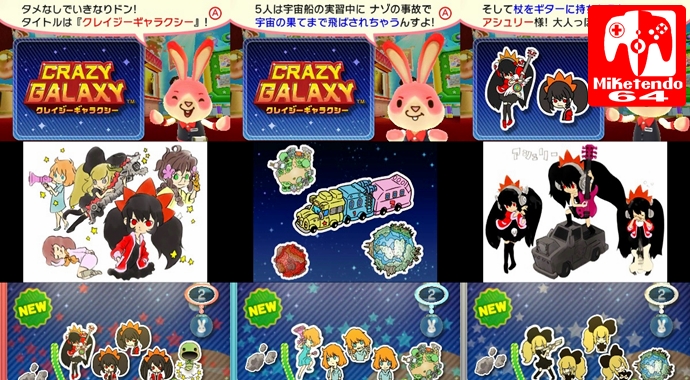 While Europe and North America are still currently the 31st of March, in Japan it is the 1st of April, which means, April Fool’s 2017 has arrived and Nintendo are taking it very seriously.

And remember, April Fool’s has only just begun, so expect plenty more stuff like this as it is only the beginning!