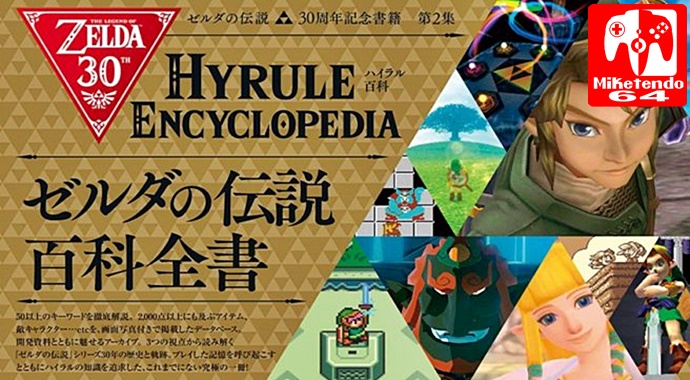 The Hyrule Encyclopedia is now out in Japan and it is making waves as its contents reveal a change in the official timeline. A new Link is cast as the hero in both Oracle games and there’s a few other spoilers as well!

But this post isn’t about those changes, it’s about the book itself as today the official Zelda Twitter account shared some photos from the recently released book and we have those images right here:

Just as soon as details on an English version come to light, you can be sure to find them here on Miketendo64.


Categorised in: Gallery, The Legend Of Zelda