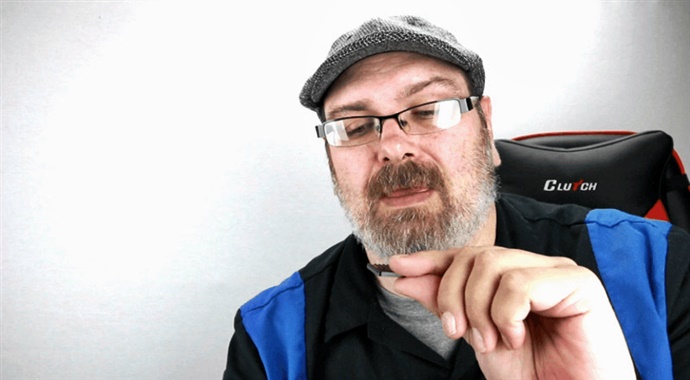 [Random] Don’t Eat the Switch Cartridges! They Taste Bad and They’re Supposed To

I can’t believe I’m actually saying this, but “Don’t eat the Switch Cartridges!” and while we’re at it don’t like them either.

I know the cartridges are small and it is something children will try to do, but adults are doing it as well. Granted these grown men and women are professional journalists in the gaming industry, so they do have a valid enough reason for giving it a go, but to me it’s just, je ne sais quoi. Let’s go with inappropriate. That’s a good enough word.

But the funny thing about all this is the fact that everyone who has tried it or licked a cartridge rather, they have all reported it having a bitter taste, so Kotaku reached out to Nintendo as to why this is and got an interesting response:

So not only do the cartridges leave a bad taste in your mouth, but it’s actually intentional as well, which is rather interesting and random at the same time, but hey we learned something new today and because I would prefer it if our readers didn’t try licking/eating their Switch game cards, here’s a video of one particular journalist giving it a try and his immediate reaction. Enjoy: