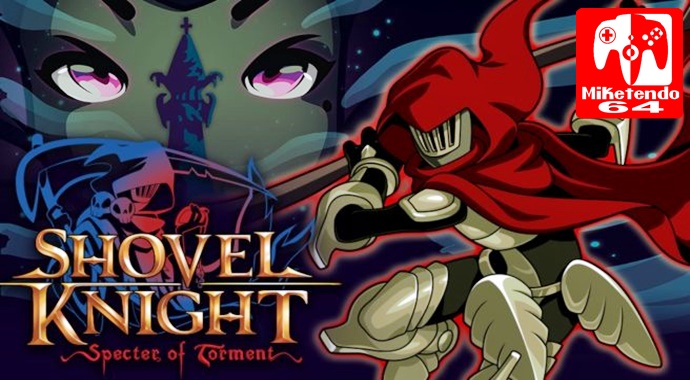 With the Shovel Knight: Specter of Torment campaign set to come to Switch next month and then to other platforms as a free update in April, but it isn’t coming alone.

While it is already known that Body Swap Mode for the Shovel Knight: Shovel of Hope campaign will be releasing as part of the update, Yacht Club Games has revealed on Twitter that the number of save slots well, so that’s mighty nice of them.

A new campaign calls for new saves! Specter of Torment update doubles the Profile count so you won't have to part with your old adventures. pic.twitter.com/4d94Hd04KQ