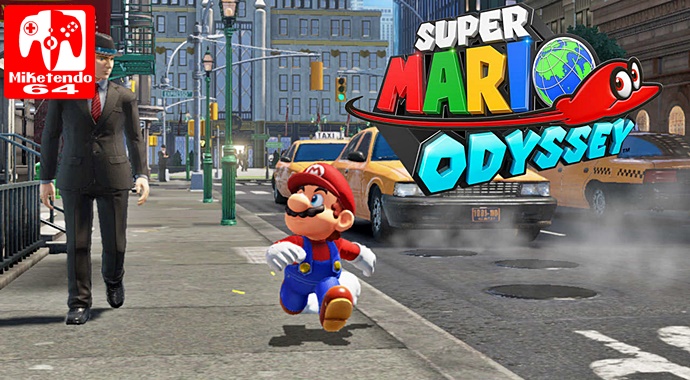 Super Mario Odyssey is the new Mario adventure set for a release on the Nintendo Switch sometime later this year, but with the day and month unknown at this time, GameStop have opted to give it a placeholder date of the 31st of December, 2020.

It is thanks to Barry Dunne, aka Nintendo Impact Gaming, we get this information but while Super Mario Odyssey’s release date is up in the air, GameStop has revealed the release date for two other titles and they are LEGO City Undercover, which is dated for the 30th of April of this year and Minecraft Switch Edition, which is listed as the 29th of October, 2017.

But while they may very well be the actual release dates for the titles, until officially confirmed, it should be taken as a pinch of salt, and is good to know, so thank you Barry for bringing this to our attention.