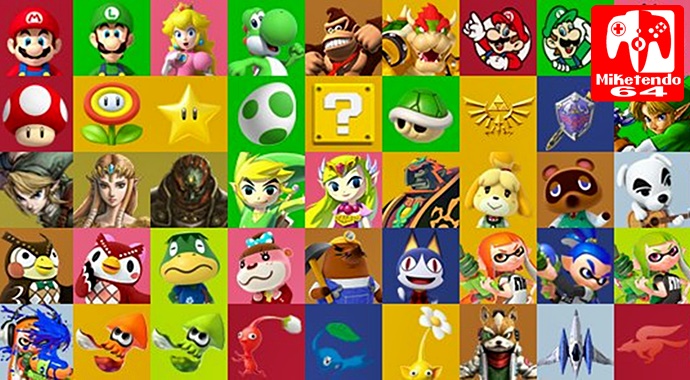 [Random] Another Look at the Optional Profile Icons for Nintendo Switch

When leaked footage of the Nintendo Switch and it’s UI hit the net, one video showed off the character icons gamers can use to represent themselves for their account on Switch, but now thanks to @moldyclay, we can get another look at all the Day 1 available icons, which you can see right here:

While this next bit is purely speculation, there is no reason at all that more icons could become available at a later date, even if we have to pay for them and that the Switch, could take a leaf out of the 3DS’ book and feature purchasable themes. But if you don’t like the pre-set icons, you can of course just use a picture of your new Switch Mii instead.