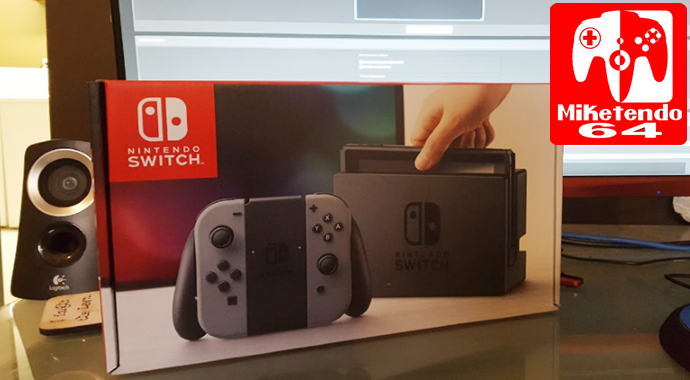 We are just two weeks away from the release of the Nintendo Switch and already some lucky…gamers have already got their hands on the new console and they’re not even members of the press!

But we’re not jealous, not when these two gamers have each shared a Switch related video we can all enjoy (one being an unboxing video and the other being a video of its Operating Software.) So naturally we’ve included those videos below:

Now just think, it will be two more weeks before we get to experience the same pleasure.

Something the unboxing video does confirm for us though, is the fact that once again eShop purchases are tied to the Nintendo Account rather than the console itself. Before in the past, although this was something that was indicated at, it was never actually confirmed, until now.