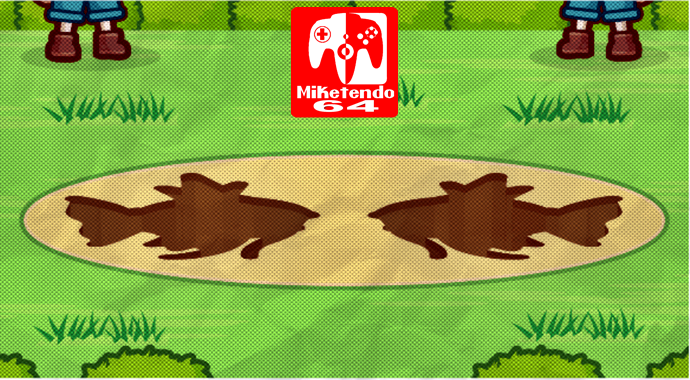 There is no shortages of strange and bizarre mobile games and come Spring of this year, Japan will be getting another one!

Developed for iOS and Android devices by Select Button, Splash! Magikarp is a new Pokémon game that is bound to feel right at home with its Japanese audience, but as far as information goes on it, this is pretty much it. Almost.

The rest of what is known about it is that it does have an official teaser site (accessible by clicking here), which shows off a newspaper article that reports on the appearance of “Magikarp-shaped holes in a peaceful town.” There is also an eye witness testimony from the fisherman who first discovered the holes and a statement which expresses an investigation into the bizarre event is underway.

As soon as additional information comes to light, we’ll be back with a follow-up.