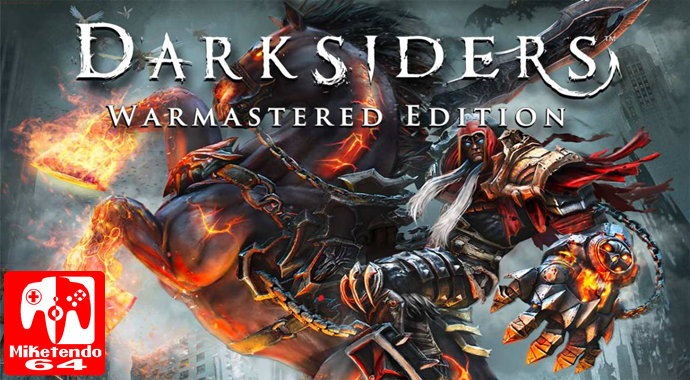 Just in case there was any doubt that Darksiders Warmastered was no longer due to release on Wii U, THQ Nordic have stated on Twitter they have not abandoned the Wii U release.

So in light of that, hopefully we’ll get some official Darksiders Warmastered for Wii U news sometime in the next couple of weeks, a release date would be nice!