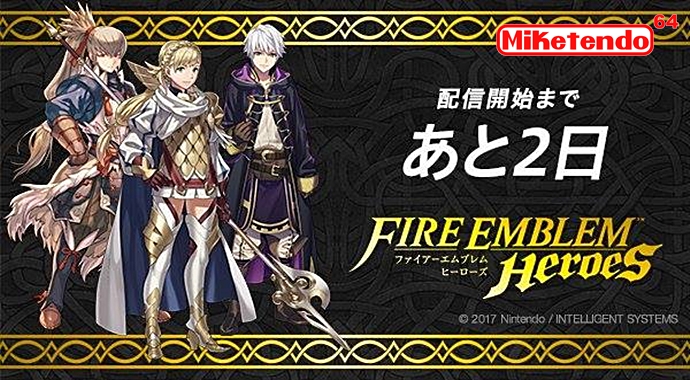 If you’re sick to death hearing about Fire Emblem Heroes, then you’ll want to give this article a miss, since it contains a whole lot of information!

A little earlier on today, we posted an article that comprised of all new Fire Emblem Heroes details that came straight from GameXplain and Polygon as both were able to go hands on with the game, but they weren’t the only ones. IGN, The Verge and even VentureBeat got to have a go and since they also provided new details, it’s only fitting we would want to compile all that information into one place. It is #FireEmblemWeek after all and we do want our readers to have a really good sense of the game, but we aren’t the only ones who had this idea, as Nirolak had already taken to compiling the information and sharing it on NeoGaf.

So with part of the work already taken care of for us, we have taken his newer information, mixed it in with the information we shared earlier on and now have one heck of an informative summary for you guys to read through, which you can see for yourselves right here, right now:

About the Game (Technical):

About the Game (General):

Home Castle (Your Base):

Something that is worth noting though, is the fact that all those who did get the chance to play it, they have all spoken highly of it. So while it might not be the kind of game we expected it to be, it is having a lot of positive feedback and it is certainly a Fire Emblem game on a mobile device. We hope you found this information to enlightening.