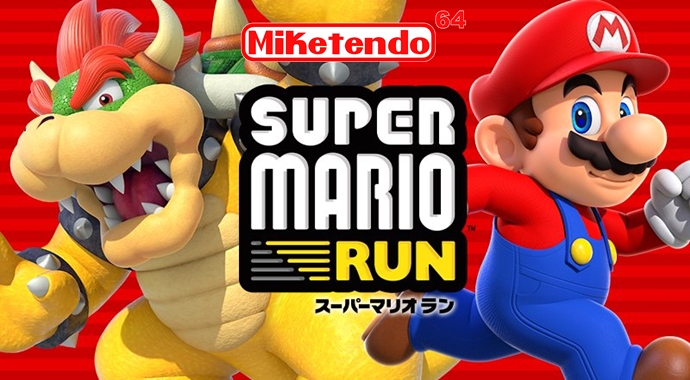 Remember those reports by App Annie that Super Mario Run has been downloaded 90 million times? App Annie was wrong.

According to Tatsumi Kimishima, President of Nintendo, Super Mario Run has only been downloaded 78 million times with more than 5% of those downloading it, having paid for the full game. Mathematically if you work it out at 5% it means a minimum of 3.9 million mobile gamers went on to purchase the full game. It could even be over 4 million purchases, but until Nintendo release the official numbers,  its better to say more 3.9 million downloads as opposed to saying 4 since that could turn out to be incorrect.

Still 3.9 is an impressive figure nonetheless. Good for you Mario!