Skip to content
3DS My Nintendo The Legend Of Zelda 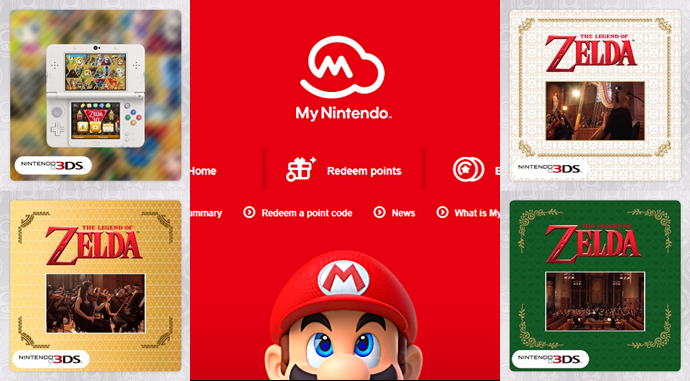 The European Zelda Sale is underway and already off to a bad start, due to some bothersome issues!

Then of course there’s the fact that while all games are available at a discount for My Nintendo members, that offer only actually relates to one game, so if you were hoping to buy 3 games at a cheaper price, that’s not going to happen. What will happen is the first one you buy will be available for the cheaper price, but the other two will remain at full price, but let’s forget real money and talk about digital money instead.

For Europe, My Nintendo has finally added some Zelda rewards that have been denied to us for far too long, so if you have 600 Platinum Points to spend, these are the rewards worth spending them on:

While European My Nintendo users do not need to get them today as they are available until the 1st of April 2017, sooner is better.