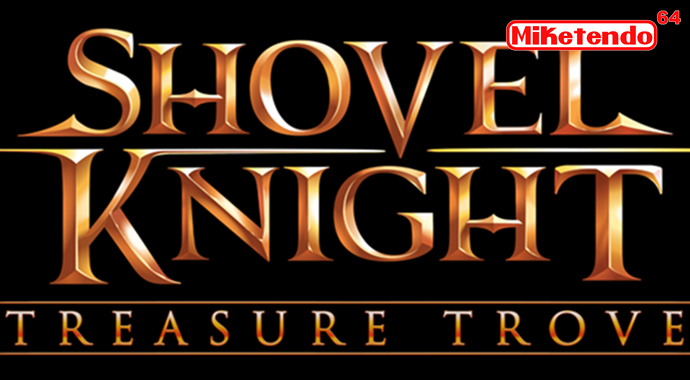 Since Shovel Knight was first announced in 2013 and then initially released in 2014, Yacht Club Games are still bringing content to their first ever game, but this will not always be the case.

Despite their hopes of finishing all additional campaigns and modes in 2016, which never happened, they actually look on track to wrap up all development for Shovel Knight: Treasure Knight (its new title as it has now been rebranded). But it seems they are still looking to aim big as the small team are also looking to start work on a new game this year. In fact they vow it:

Q:Will you ever make a new game?
A:If you want something new outside of Shovel Knight…we have vowed to start work on a new project in 2017!

While it would be great for something such as that to happen, we did see how last year turn out and even if they could start something, a 2018 release would be unlikely, unless they were to do another game like Shovel Knight and release campaigns in instalments. Whatever it is though, it is doubtful the game would be an RPG going by this tweet:

@HatokTalk Would really love to tackle an RPG! Probably something more focused…but it would be a lot to learn for a team like ours!