What a Surprise! Super Mario Odyssey Will Be at E3 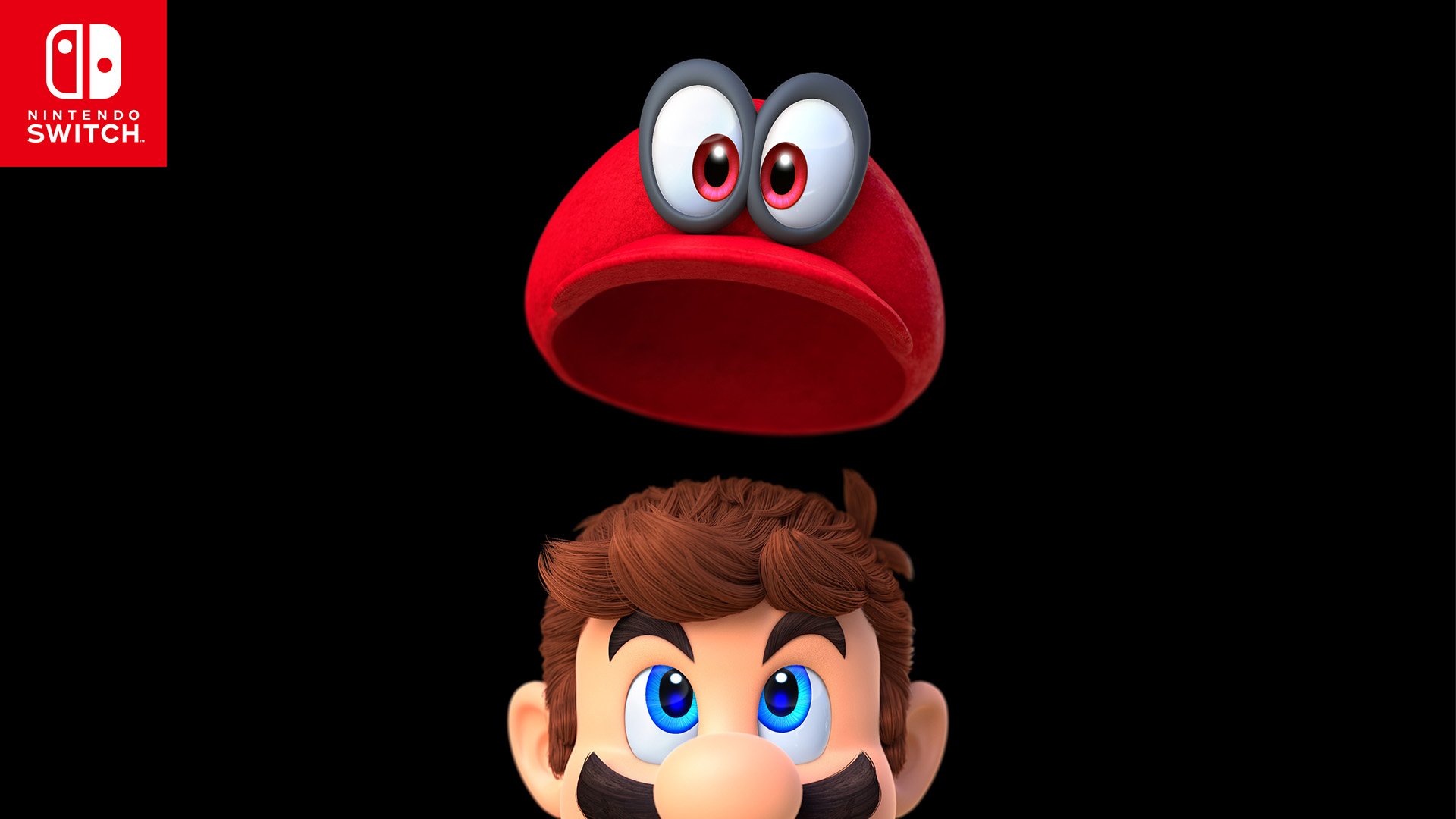 Well I didn’t see this coming did you?

How this is a “major” news story across a couple of news sites I don’t know, since Miyamoto actually said during the 2016 E3 that a new Mario title would be taking centre stage at E3 in 2017. It’s quite literally last year’s news and yet it’s still being made out to be like its some big deal.

Of course Super Mario Odyssey is going to be at E3, it’s one of Nintendo’s biggest Switch titles going, and since it wasn’t playable during the recent press events, it has to be playable at some forthcoming major gaming event. To be frank, this isn’t a news story, so why it is being treated as such I don’t know, but we do have IGN to thank for this as they ran the original story with a direct quote from Reggie before everyone else blew it out of proportion. And here’s that quote:

“The only decision that was made from an E3 consideration standpoint was ‘do we show Super Mario Odyssey from a hands-on perspective today versus E3?’ And we’re going to show it at E3. But at least from a Nintendo perspective, there’s no other consideration that is driven by E3.”

I don’t mind Nintendo given the game the focus it deserves, but I hope they do give the other games in their arsenal the airtime they deserve, since they didn’t make it into the line-up of games shown off during the Nintendo Switch Presentation. It’s less 5 months to go now!