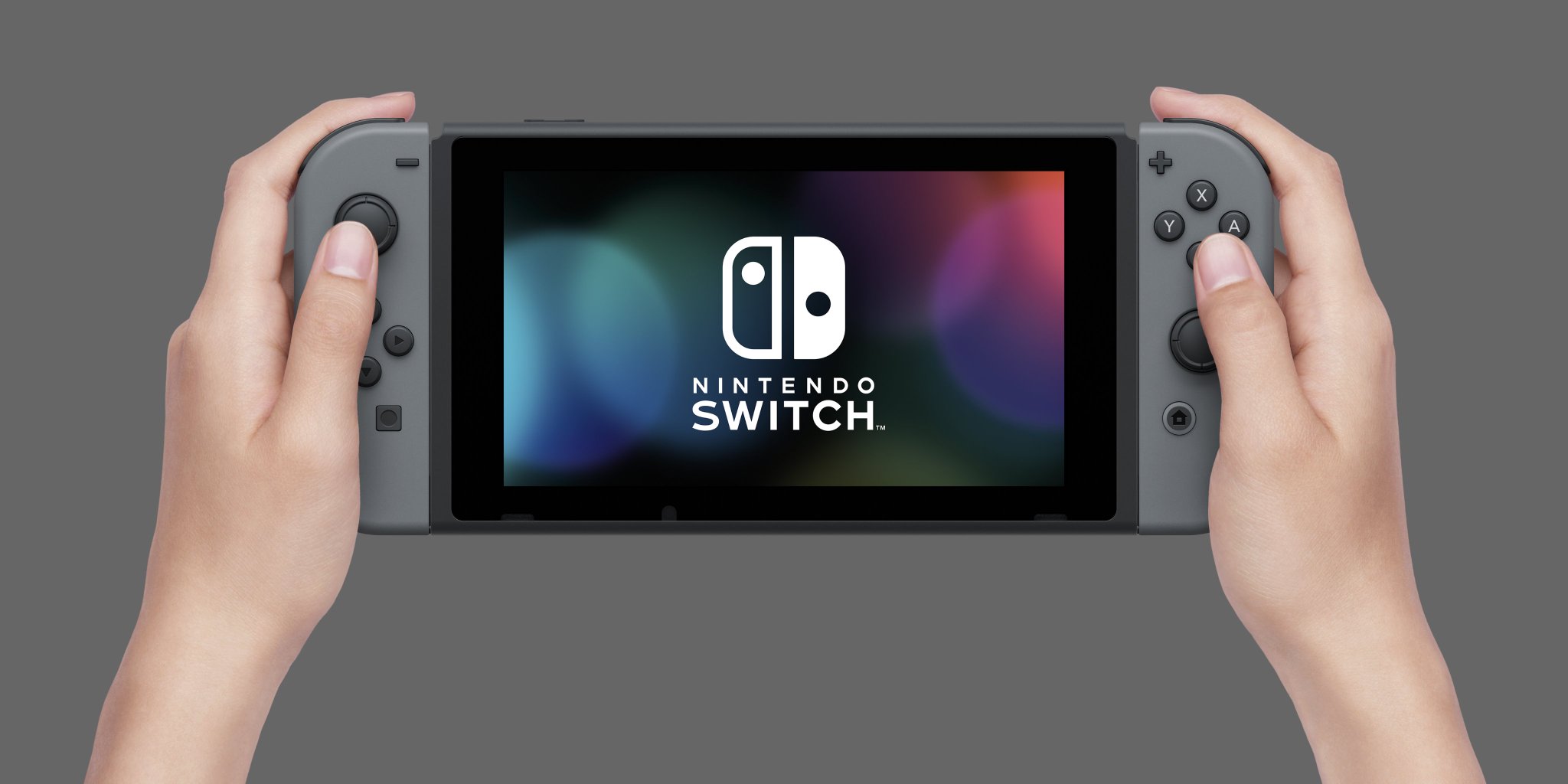 If 32 GB isn’t Enough for Your Nintendo Switch, Then how About 256 GB?

One of the biggest problems consumers have with the Switch, is its standard 32 GB of storage space, but now that problem is a thing of the past.

Revealed during the Nintendo Treehouse live stream, the Treehouse guys reiterated the fact that storage can be increased, which we knew before, but we didn’t know it could be upgraded to 256 GB! Still for anyone looking to upgrade to such a high amount, first is it worth having a single card to store all of your digital downloaded games on, when you can have multiple cards? But also you need to ask yourself that are you ready to spend between $150 and $200 dollars to purchase a card of such size? That’s how much 256 GB micro SDXC cards tend to go for on amazon.

As far as the Switch is concerned, the costs are stacking up substantially and with the console releasing at the beginning of March, aspiring owners really do need to sit themselves down and decide on exactly what accessories they will need for it and what games are worth their current asking price.