President of The Pokémon Company Gives his 4 Reasons why Pokémon GO Is Such a Success! 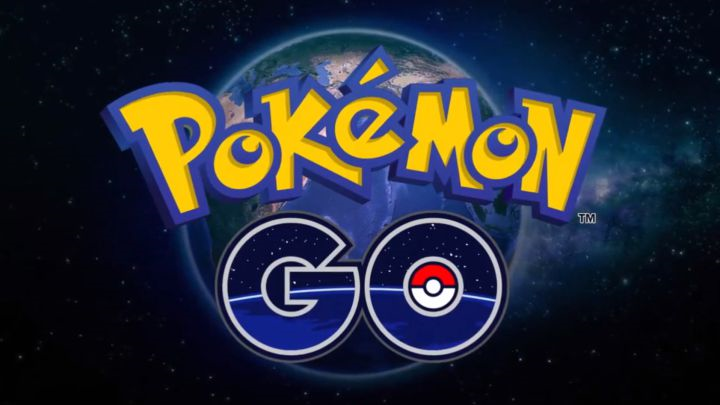 There’s no denying it, Pokémon GO is a roaring success and there are many reasons why they are it attained the success that it did, but in a new interview with Nikkei, President of The Pokémon Company, Tsunekazu Ishihara gives his four reasons why:

“Firstly, it is a cross-generational success. The initial Pokémon boom ran from 1998 to 2000. “Pokémon Go” became popular with seniors in their 50s and 60s who bought the original game software for their children. It is also a hit with users who got into Pokémon when they were young.

The Pokémon boom of 18 years ago paved the way.”

“Secondly, social networking sites, such as Facebook and Twitter, played a key role in making Pokémon Go a global success.

It took two years for Pokémon to boom worldwide 18 years ago, but ‘Pokémon Go’ spread in a week.”

“Third, the rise of unicorns cannot be ignored. These are start-ups valued at $1 billion or more. Niantic, the game’s co-developer, which was spun off from Google, is one such company.”

In the interview piece, Ishihara is stated as saying “unicorns have a global mentality and management philosophy” and “even though the number of users accessing the game was more than 50 times larger than expected, Niantic’s engineers worked night and day to prevent servers from going down.”

It is also written that Ishihara was so “amazed” by Niantic’s “technical prowess and strong mind.”

“Lastly, advancements in information technology have greatly contributed. The spread of smartphones has enabled location-based services, such as U.S. ride-hailing app Uber. “There has been a shift from search business to location-based business.

Search business was supported by improved transmission and search speeds. Now, however, advancements in the accuracy of Global Positioning System will support location-based business.”

However, despite the four reasons Ishihara gave, he does add that Pokémon GO “was a product of chance,” as it is “increasingly difficult to find the magic formula for producing hits.”

One thought on “President of The Pokémon Company Gives his 4 Reasons why Pokémon GO Is Such a Success!”