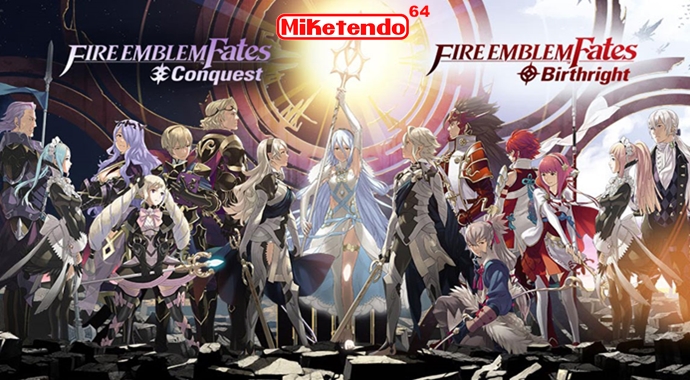 It’s been over a year since it was announced and in the year that passed, we never really heard much about it and now that we do have some news, it’s not good. Here’s what Yusuke Kozaki had to say regarding the work in both the original Japanese and translated English:

“Regarding the Fire Emblem manga, due to various circumstances, right now the plans have essentially been suspended. Everyone who was looking forward to it, we are deeply sorry. Personally speaking, I would like to draw FE as a manga one way or another.”

Now we could get our hopes up on the fact that the manga is only stated as being suspended as opposed to cancelled, but even work on the project does get resumed, it could be a few months or even a year, before that decision gets made, so as of right now, it’s better to think of the Fire Emblem Fates manga as being laid to rest with the slight possibility of a resurrection, instead of deluding ourselves with thinking it’s just on hold.

Source: @kymg via Nintendo Everything