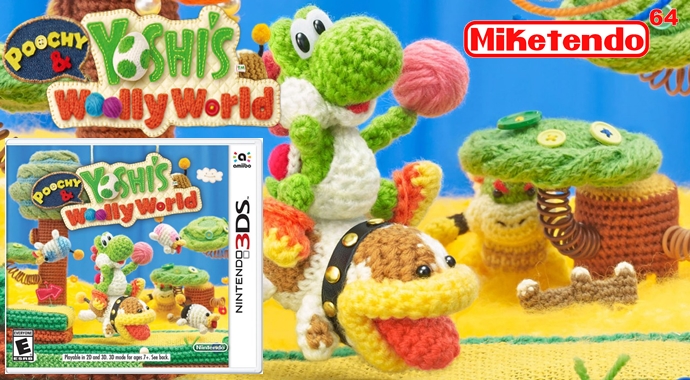 Although Poochy & Yoshi’s Woolly World is not due for release until on February the 3rd for both Europe and North America, for 3DS devices, Nintendo have stepped forward to provide new details and a new trailer!

According to the press release sent out, the new details are as follows:

And since that is enough reading for this article, here’s the new trailer for Poochy & Yoshi’s Woolly World: