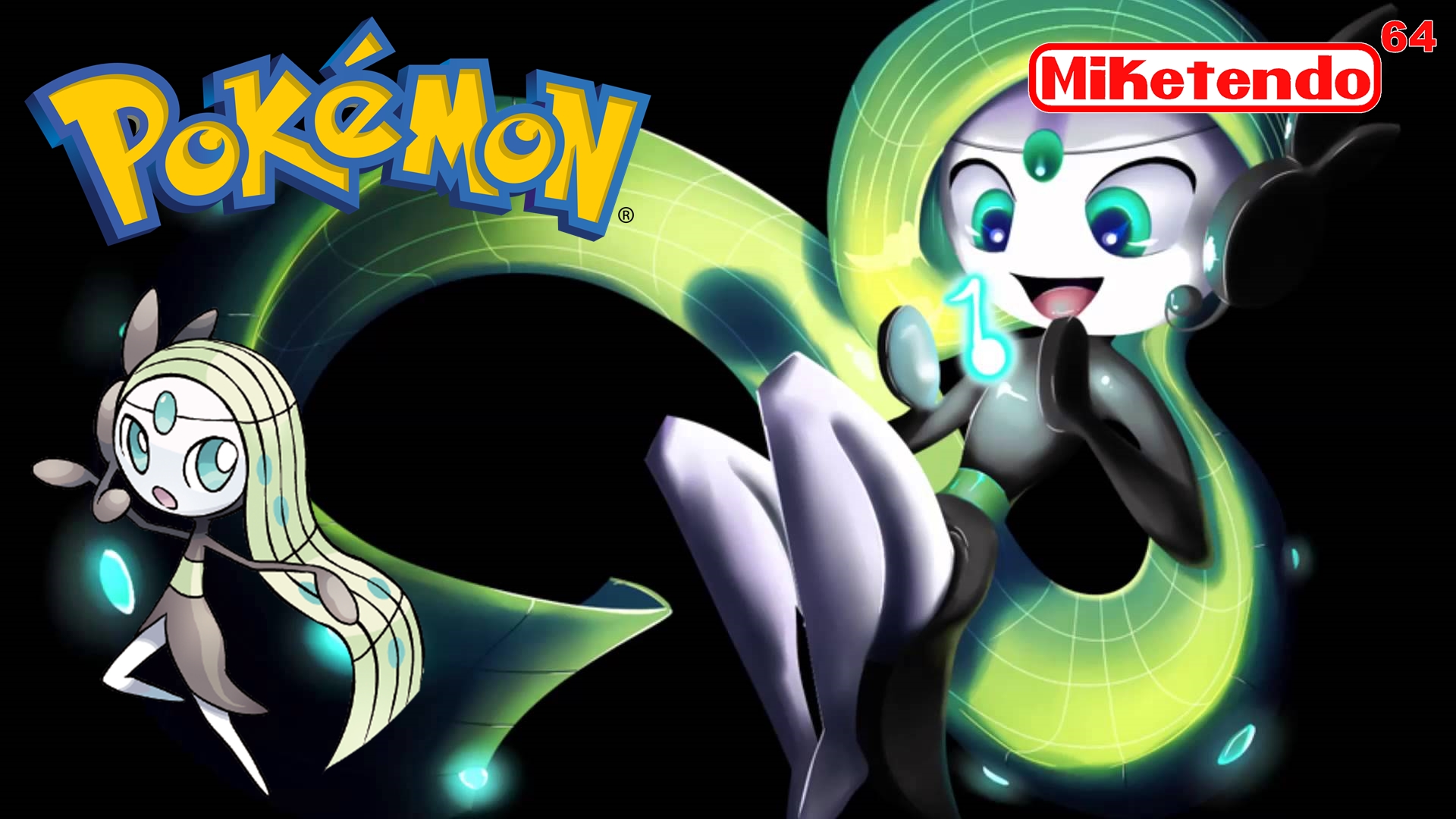 December has come and the time to get Meloetta has arrived, along with the chance to get an Arceus for those who missed out the first time round.

From today until day’s end on the 24th of this month, players will be able to get Meloetta for any of their ORAS/X&Y games, via the Nintendo Network, so there really is no chance to miss out since this is a Pokémon you can get easily in the confines of your home. As for Arceus, when previously released, players had to go to select stores around the globe in order to get the code for one, but not this time.

If you failed to get the Pokémon before, all you need to do now is use the code: Arceus20 if you are in North America and: Arceus2016 if you are in the likes of Europe, Australia and New Zealand. It really is as simple as that, so don’t delay and get 2 Mythical Pokémon today!