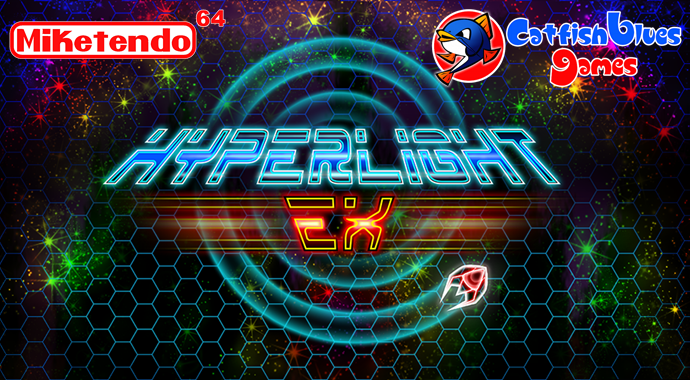 Hyperlight EX is Headed to the eShop this December

So it’s not the end of November like CatfishBlues Games’ Alessandro Avigni said, during an interview with us earlier this month, but Hyperlight EX will release on the first day of next month and we can’t wait!

#HyperlightEX available 1st December in America, Europe, Australia as a digital download from the eShop for $5.49 only for #NewNintendo3DS

Hyperlight EX is a remastered version of CatfishBlues Games’ mobile title Hyperlight, developed exclusively for the New Nintendo 3DS. It is also their only title we can expect to see come to current available Nintendo platforms and for anyone looking to learn a lot more about the game, be sure to check out our full interview with the link below: