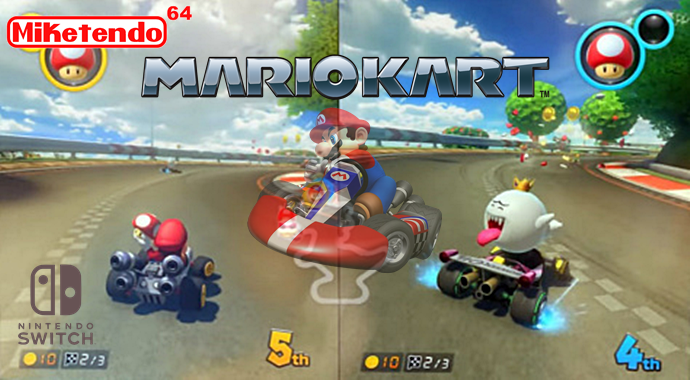 When we reported on Roger’s Breath of the Wild delay blog post, we said she’d be posting another Nintendo Switch, related article and that article is live.

On the menu today was the Mario Kart 8 port we know that is coming to the Nintendo Switch, and while Rogers provided a number details regarding it, the most important is this, development for the port is complete. Mario Kart 8, or MK Switch is good to release whenever Nintendo desire it, so if they want it to be a launch title, it can be, but if they want to put off the release so that it is a game for the Summer holidays, then that is exactly what they can do. The choice is theirs!

As for what is written concerning the port, Rogers ‘confirms’ the port will have all of the same content Mario Kart 8 has, (including dlc) but will also be getting a lot of new exclusive content as well, which includes new tracks, new racers (playable characters), but best of all, it will also have a new and improved Battle mode! (Our prayers have been answered!)

Now since it is a port, I for one would like to see it released as such, but should Nintendo decide to rebrand it as Mario Kart Switch, or even Mario Kart 9, who am I to stop them? But what about you? How would you like to see the game branded?