Nintendo Could Release Super Mario Run on the Nintendo Switch if they Wanted To! 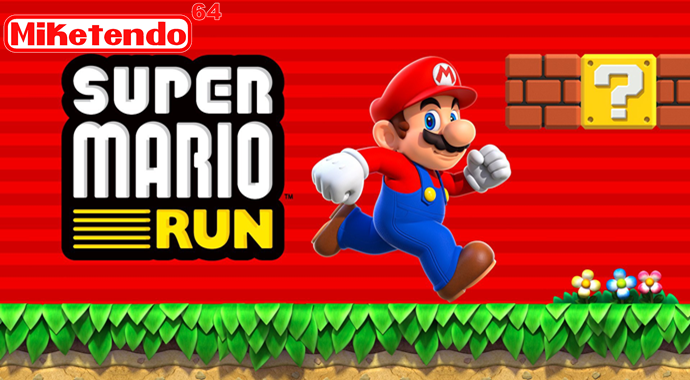 Next month, Super Mario Run will be hitting the iOS App Store, and while hardly anything has been said about the Android release, a new turn of events could see Nintendo bring the title to the Nintendo Switch as well.

Posted on Neogaf by user Rösti, a Nintendo trademark for Super Mario Run has been discovered: “On September 05, 2016, Nintendo Co., Ltd. filed in Japan via J-PlatPat/INPIT a trademark application for its smartphone title “Super Mario Run”. The Class, Goods and Services mention smartphones of course but also home video game machines among other things.”

This is by no way confirmation that Nintendo will be releasing the game on the Nintendo Switch, but with the paperwork in place for Japan (trademark fillings for Europe and North America have yet to be discovered), they could very easily bring the app to the console if they wanted to. It would make sense if they did since they did previously said they wanted to connect the Switch to their mobile games in some way and this would certainly be one way of going about that. Although it is much more likely this is a case of an imagination running wild, as Nintendo have no other intention than protecting their intellectual property across platforms.

But what do you think? Would you like to see Super Mario Run come to the Nintendo Switch as well as smartphones and tablets? Let us know!

One thought on “Nintendo Could Release Super Mario Run on the Nintendo Switch if they Wanted To!”