Rain Games Weigh In on the Nintendo Switch! 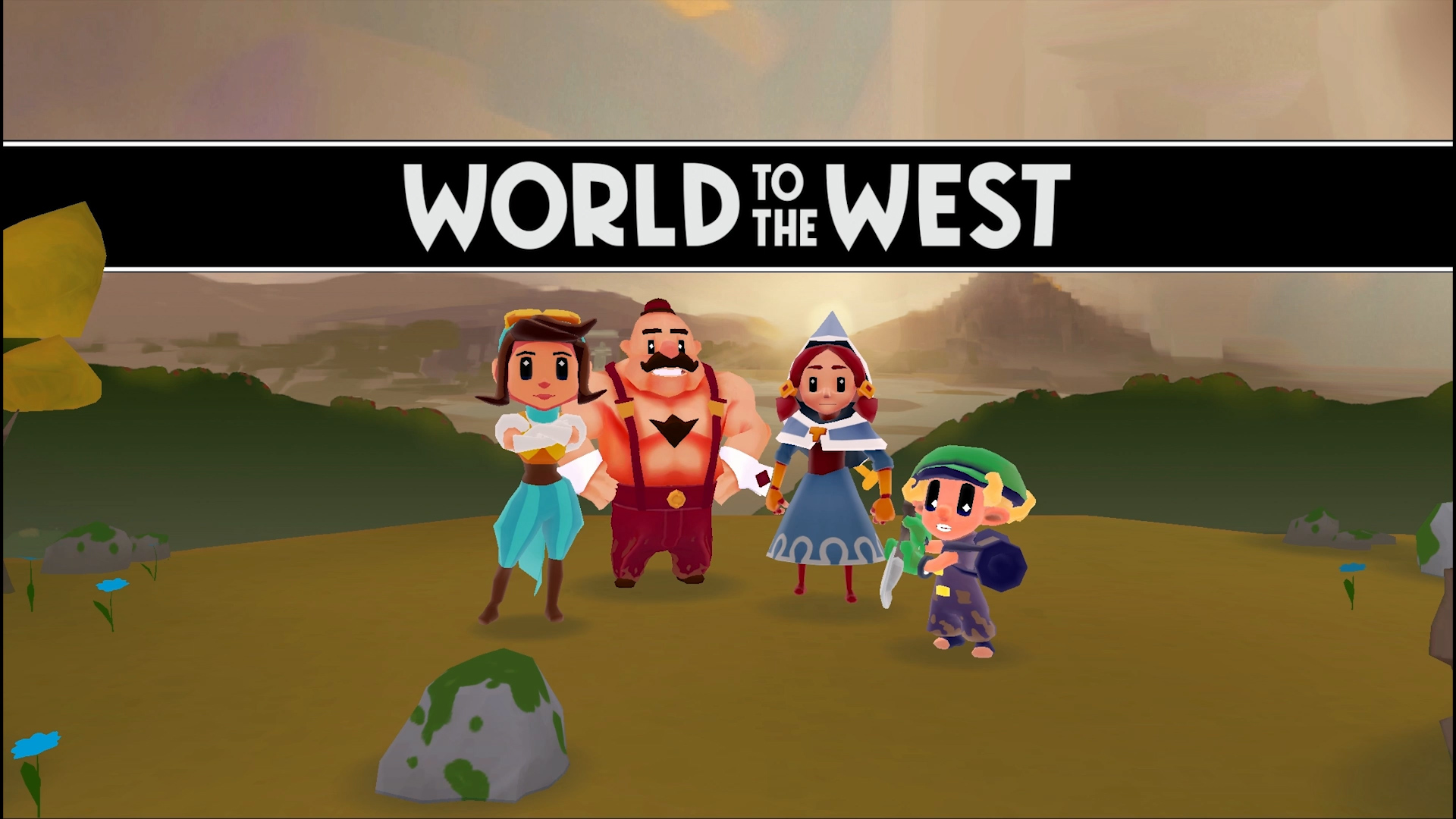 I’ll admit I’ve been something of a tease on Twitter today, asking what kind of content would we be posting today, knowing full well the content I was sitting on, banging on about three good articles inbound, only I lied. We have four!

With a lot of respect for Rain Games, it’s only fair we asked them what they made of the reveal and the Nintendo Switch, so here are some comments direct from Rain Games’ CEO, Peter Meldahl:

“We are all at the Norwegian games conference Konsoll, and the news has spread through the place like wildfire. The final shape of the Nintendo Switch has really turned into something very appealing. We still don’t know all we really would like to know on the hardware side, but in many ways that doesn’t really matter too much. The innovation here is in the shape and utility of the hardware.”

“Just the very thought of having a tablet-like device that doesn’t suffer from the inherent input plagues normally associated with more complex titles on that sort of hardware is amazing. And getting a portable set of home console level Nintendo games on it as well sounds like something from a games wildest fantasy. It is also a really nice feature to be able to plug the device over to the TV at home with support from a stationary device.”

“This also has to be the first portable multiplayer device that I can think of. I imagine that you would be the playground hero with something like this. Both the Gameboy and the different DS device were always great, but they could occasionally create a somewhat insular experience unless your friends had the same device. Now being able to share a game easily seems like something really special and unique.”

“As a developer, a lot will also end up depending on how well tools like Unity is supported, how hard it is to bring titles over from the Wii U, and how easy the rest of the release process is. Though seeing Unity as a strongly featured partner, and the fact that the Wii U has the same basic dual screen setup I must say that it is looking pretty promising. It is time that we make some games to be shared!”

As of right now, this marks the last of our Nintendo Switch Reactions content, as my inbox is looking a little empty, but don’t worry, you will still be seeing more Nintendo Switch content on our site. Just because Nintendo refuse to say anymore, it doesn’t mean everyone else is. We will do what it takes to keep you in the Nintendo Switch know for we are Miketendo64 and that’s just how we roll!