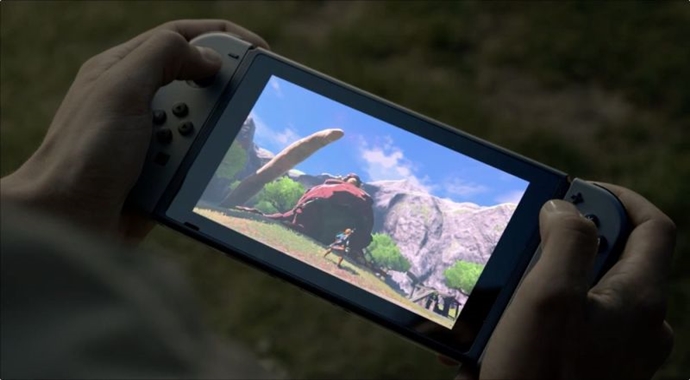 Yes we got an incredible trailer that did do a great job showing off what it is, what it can do and how games look on it, but despite the trailer and all the news we got afterwards, which lead to our huge article on all things Switch and everything that then followed, but we still don’t know that much about it and we’re not going to either, for quite some time, especially if what Takashi Mochizuki said on Twitter is true.

If you don’t know, Mochizuki writes for the Wall Street Journal, so for him to turn around and say this, well then you better believe it, especially when there are now other reports coming in backing his claim that Nintendo will not be making any official game announcements this year, or revealing the specs for the Nintendo Switch and I don’t know about you but that is just mean.

We have had to wait months to get to this stage to finally have the curtain pulled back and catch a glimpse of the Nintendo Switch and now Nintendo are turning round and doing this to us? They give us something, dangling the carrot in our faces, only to yank it away and be like, “yeah, you aren’t getting this carrot this year. Come back in a couple of months.” Say the Nintendo Switch releases on the 21st of March that is exactly 5 months from now and now it seems two, possibly even three months before we get any major Switch news and that is not on.

Yesterday Nintendo you did something amazing and now you’re just throwing it in our faces, but you’re Nintendo and the Switch is awesome, so we can’t stay mad at you, so at least give us snippets here and there at least. We need more! Or do you guys reading think I’m over-reacting? Let us know in the comments below!