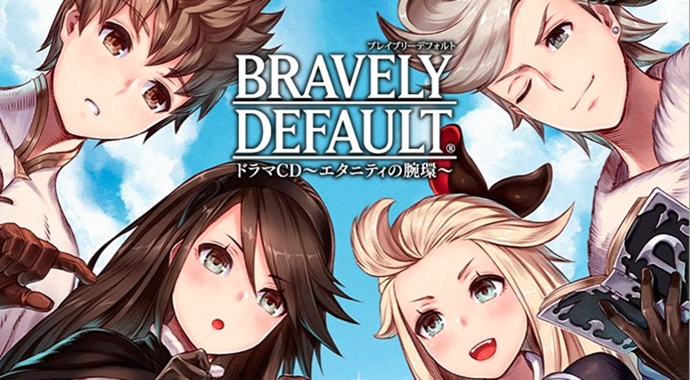 Brace Yourself for Bravely Beyond! Bravely News is Inbound

Square Enix are no strangers to making great games and both Bravely Default and Second are exceptionally great and now Square Enix have taken to teasing us on Twitter.

Bravely Default is now 4 years old and the official Bravely Twitter account has shared an image illustrating the game’s 4th anniversary, which was followed by:

Or in English: “News has been scares lately, but maybe there will be something soon?!”

While there has never been anything said about a third Bravely title, the series is just too good to finish after two instalments and there is still plenty within the Bravely universe for Square Enix to work with and expand upon, so a Bravely Beyond could be on the cards. As for the “Bravely Beyond,” sadly I don’t have any inside information regarding the possible work, but Bravely Beyond makes for a better title than Bravely Third, especially if there is such a game and Square Enix take the game and the series Beyond the likes of what we’ve seen so far.

As soon as any further information regarding Bravely Beyond comes to light, we’ll waste no time in posting about it.