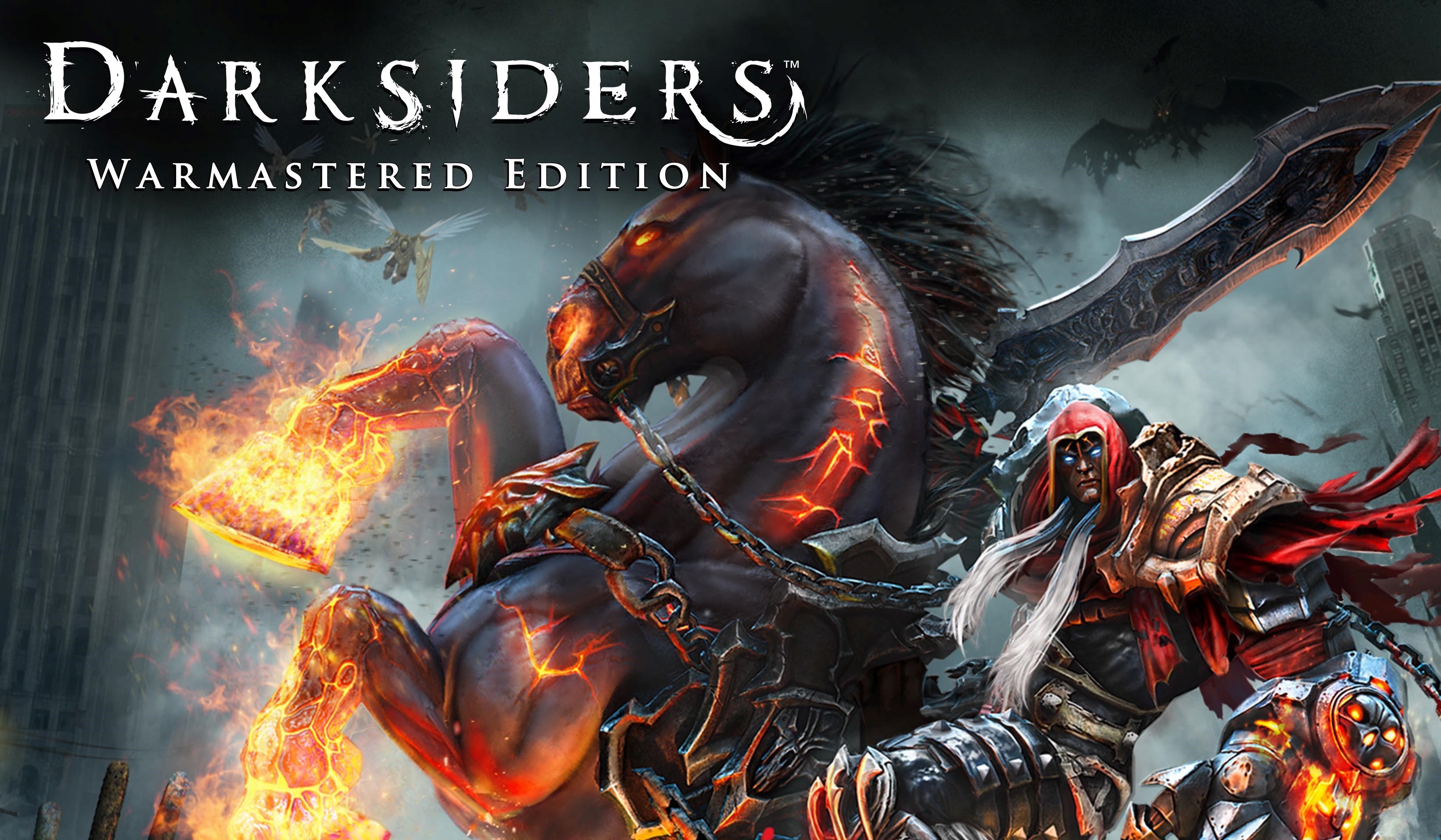 If I had to name one game I was really excited about getting next month, I’d be honest and say Darksiders Warmastered Edition. Having only played the second one, I was eager to finally play the first one and now it seems I’ll have to wait even longer than originally intended.

According to both the Amazon listing on amazon.es and an email sent to me from Amazon, the European release has been pushed back until November, whereas the amazon.com site lists the game as releasing on the 31st of December, but that’s more likely to be a placeholder date.

Should there be any change on this we’ll be sure to keep you posted.