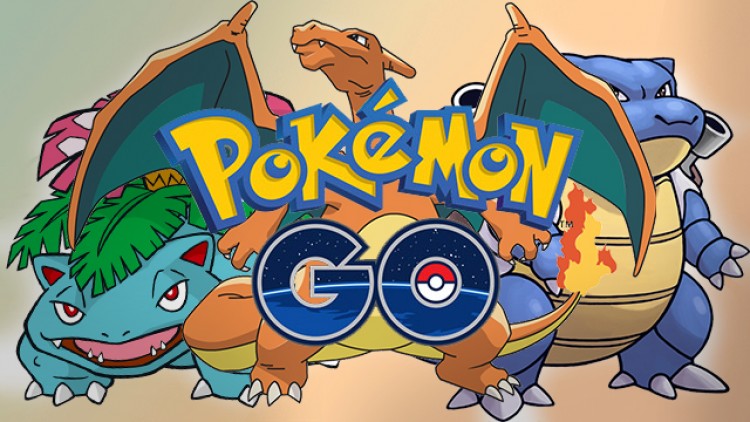 Niantic’s path to complete world domination continued this week when more countries saw the release of Pokémon GO and now the team behind the game have taken to teasing us via a new post on the pokemongolive site as a new feature is on its way and it will make catching those rarer Pokémon a little easier!

Earn a New Capture Bonus to Increase the Odds of Catching Rare Pokémon:

We want to give you a sneak peek of a feature coming soon to Pokémon GO. We are adding a new feature which grants a catch bonus when you earn medals based on catching certain types of Pokémon (Kindler, Psychic, Gardener, etc.). These new bonuses will give you a better chance of capturing Pokémon with a related type. For example, as you reach a higher tier for the Kindler Medal, your bonus to catch Fire-type Pokémon such as Charmander, Vulpix and Ponyta increases.