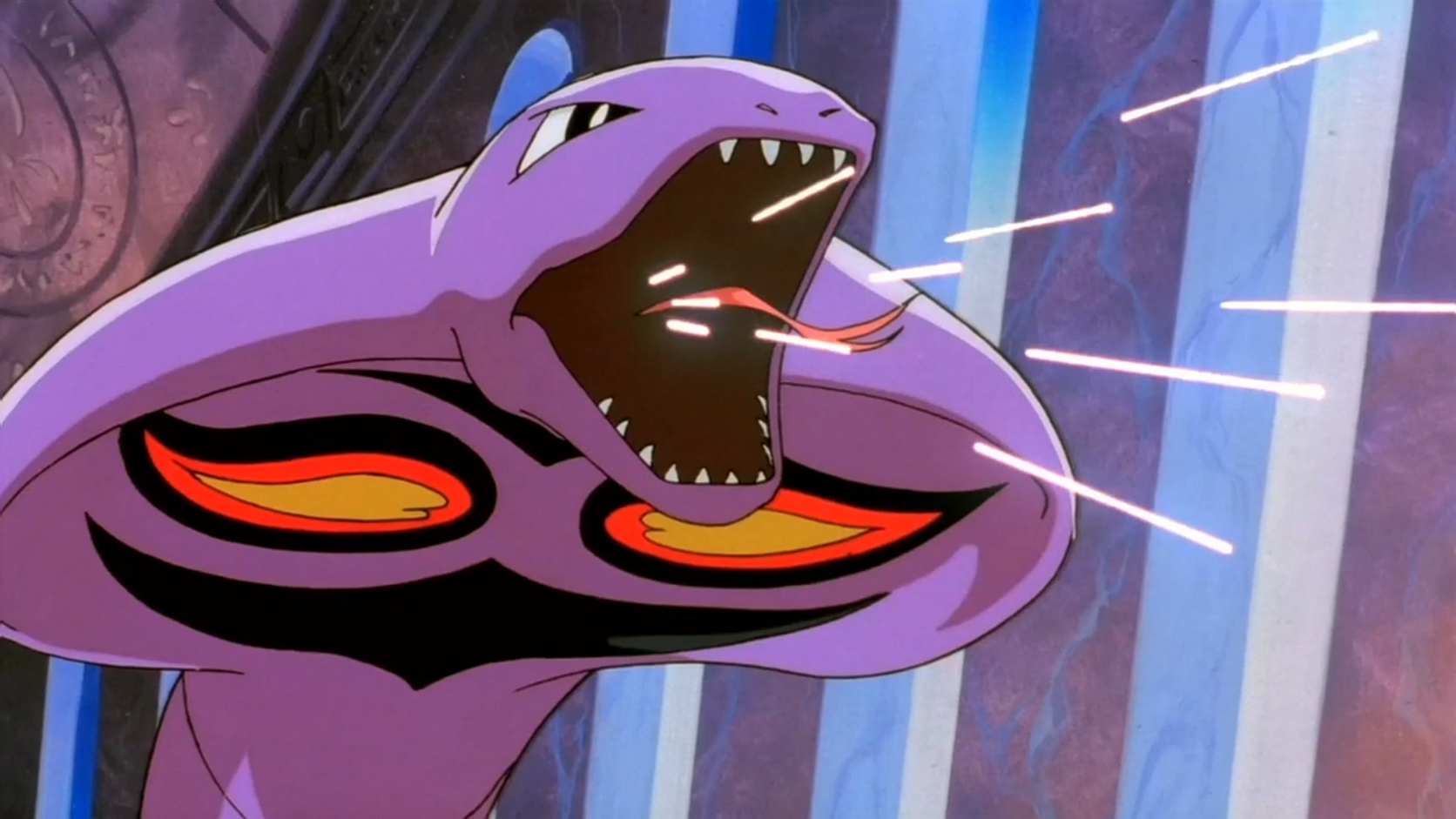 While we’re still waiting for scans from this month’s issue of CoroCoro to come in, according to an article over on pokejungle.net, an anonymous CoroCoro reader has seen the new issue and took to 2ch to post about the things he “saw” and what he “saw” was Alolan Ekans and Alolan Arbok.

Except according to what was posted, they really aren’t the serpents we used to know them as, due to them losing their Poison typing and replacing it with Fighting instead. Also gone is their purple colouring as Alolan Arbok is reported to be light brown and larger than regular Arbok, but it’s body lacks any kind of pattern.

According to the poster, the CoroCoro writes Arbok and Ekans to be a Pokémon Sun exclusive, whereas Alolan Sandshrew and Sandslash are exclusive to Moon and that Ekans and Arbok abilities are Shed Skin and Fighter Skin. Fighter Skin makes Normal-Type moves Fighting-type and increases their power by 30% (if the snakes weren’t powerful before, they are now!)

For now though, we would just like to point that until confirmed via the CoroCoro scans we can expect to see posted sometime on Serebii next week, all of the above information should only be taken on as speculation until proven true.